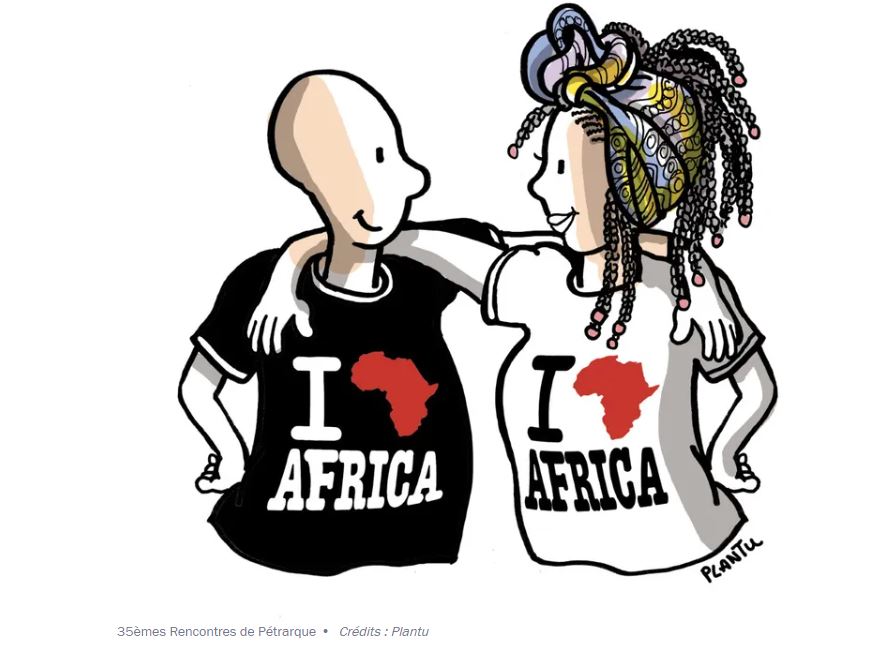 Climate Chance's intervention during the 35th edition of the Rencontres de Pétrarque live and in public from the Rectorat de Montpellier: Are we overtaken by Africa?

More heat, droughts, natural disasters: climate change threatens the entire planet. A global trend that does not affect everyone in the same way. Developing countries are at the forefront…-