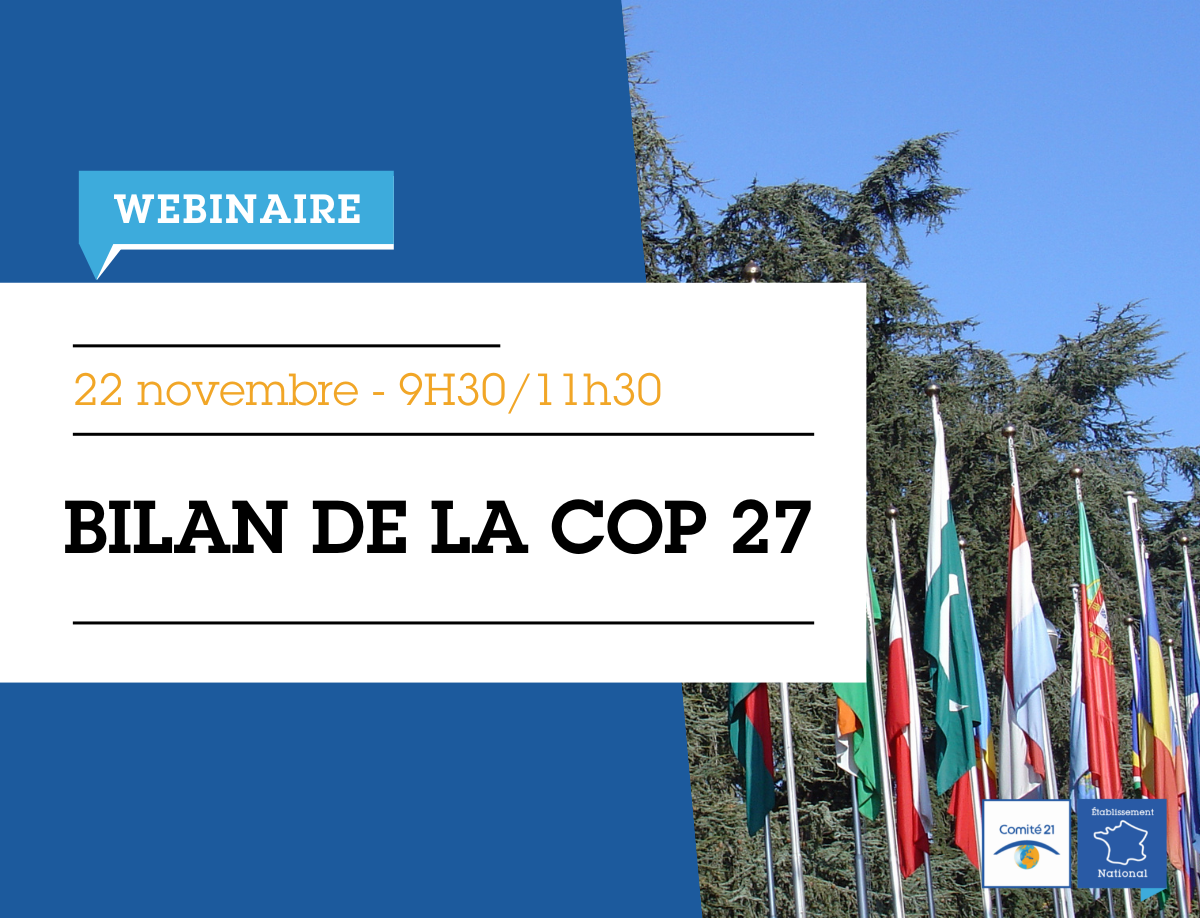 Climate Chance, with Comité 21, is hosting a webinar on Tuesday, November 22, to analyze progress made at COP 27 in Sharm el-Sheikh, Egypt.

Link to the replay

What was the outcome of COP 27?

From the 6th to the 18th of November, COP 27 was held in Sharm el-Sheikh to assess the impact of the progress made by international actors in the Paris Agreement.

Climate Chance, together with Comité 21, will host a webinar on Tuesday, November 22, to analyze the progress made at COP 27 in Sharm el-Sheikh, Egypt. 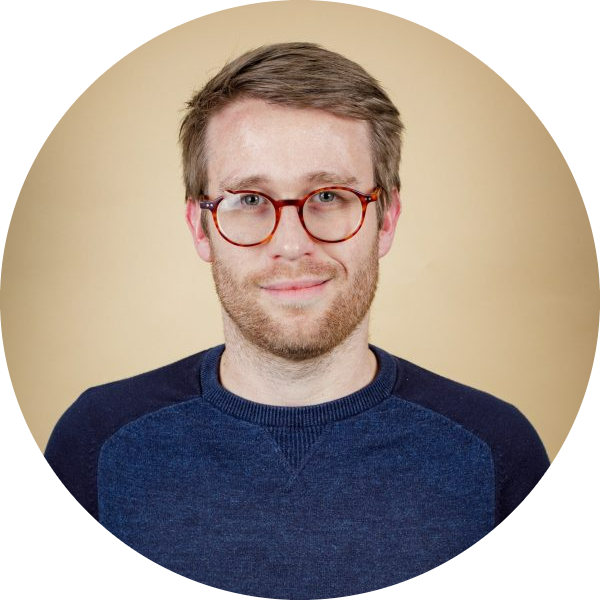 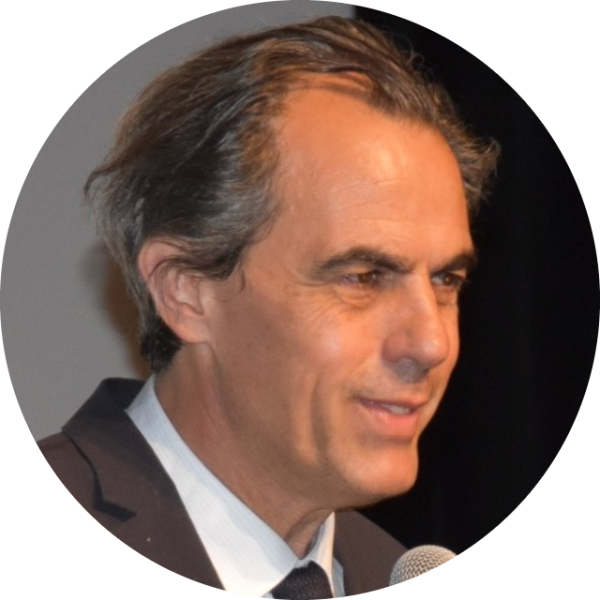 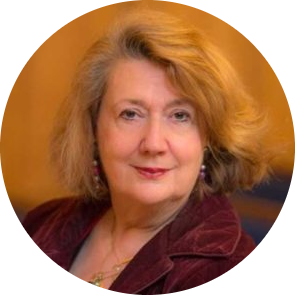 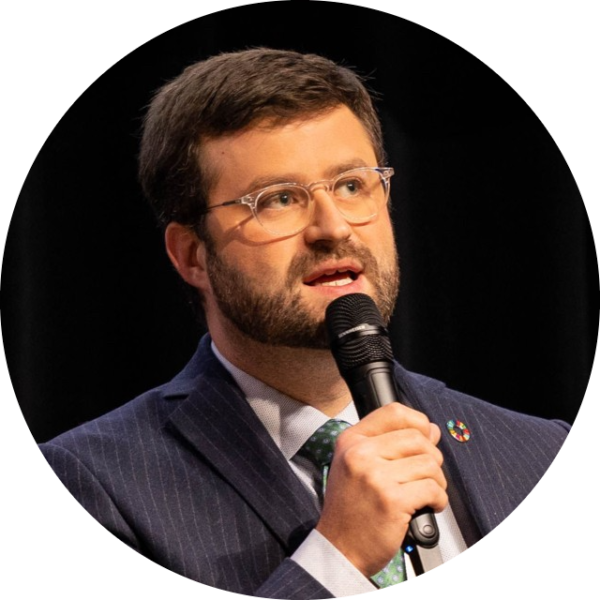 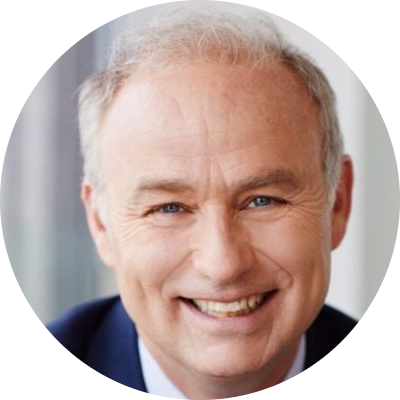