The 23rd International Conference on Climate Change (COP23), chaired by the Fiji Islands, took place from 6 to 17 November 2017 in Bonn. Climate Chance participated actively by organizing 4 Side-Events on the action being taken by non-state actors and the dissemination of their initiatives. 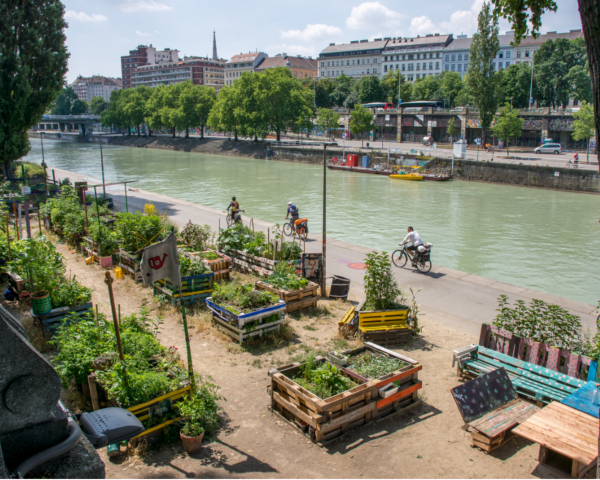 Publication of the Global Synthesis Report on local climate acti...

Review of the Climate Climate Chance Summit 2017 in Agadir

This side-event was an opportunity to take stock of the Climate Chance Summit held in September in Agadir, Morocco, featuring a presentation of the Agadir Declaration, its aims and stages on the road towards implementation of the Paris Agreement and reassessment of national contributions in 2018

During the Climate Chance Summt, African elected representatives confirmed their commitment to the fight against climate change and set out their priorities and proposals, inviting actors in all territories to mobilize on a wide scale. This appeal echoes the American initiative “We are still in” and is supported by the major global networks of local authorities.

The Climate Chance Observatory on non-State climate action, a meta-reporting role based on the action potential of non-State actors

Exchange of views concerning the Climate Chance Observatory on non-State climate action and its first report that will be published in the fall of 2018.

This session will be an opportunity to assess the two weeks of negotiation and events, from the perspective of non Party stakeholders. Taking account of the recommendations and priorities set out in the Agadir Declaration, we invite representatives of the major groups and thematic coalitions to debate the progress of COP 23 and the Global Climate Action (GCA) meetings and discuss future priorities (especially for the Facilitative Dialogue in 2018).