Climate Chance organises a launch event for the International Coalition "Biodiversity Corridors in Africa" during COP 15 Biodiversity in Montreal.

« Each of us is responsible for protecting biodiversity. We must all work together.

« This coalition gives me hope because biodiversity corridors are an issue that goes beyond borders. »

« Social and environmental co-benefits are an essential component of projects. »

Science clearly demonstrates that protected areas and other conservation zones, when provided with ecological connectivity, are far more effective than isolated areas. In order to fight against habitat fragmentation, the development decisions that will be made in the coming years will determine the future of wildlife: either confinement in large parks with genetic fragmentation of populations, or networking through corridors, based on natural migration areas, where it is necessary to organize human-animal cohabitation.

Given that ecological connectivity is a cross-cutting topic for climate and biodiversity, Climate Chance launched the International Coalition « Biodiversity Corridors in Africa » during an event organized in the framework of the COP 15 Biodiversity in Montreal.

Launch of the International Biodiversity Corridors Coalition in Africa 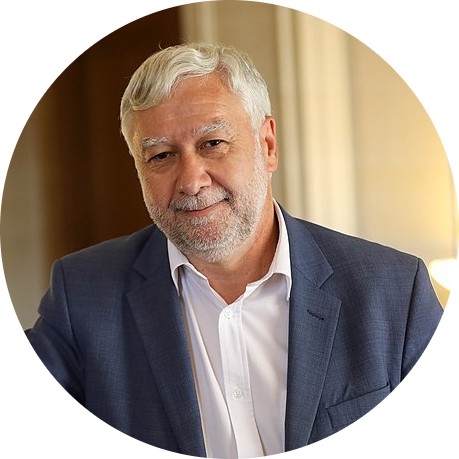 The event is moderated by

Introductory speech of the co-chairs 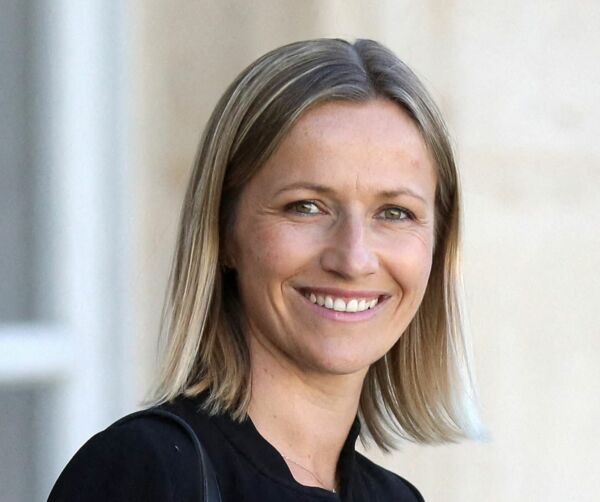 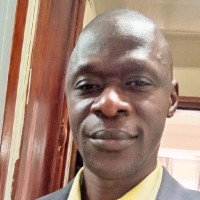 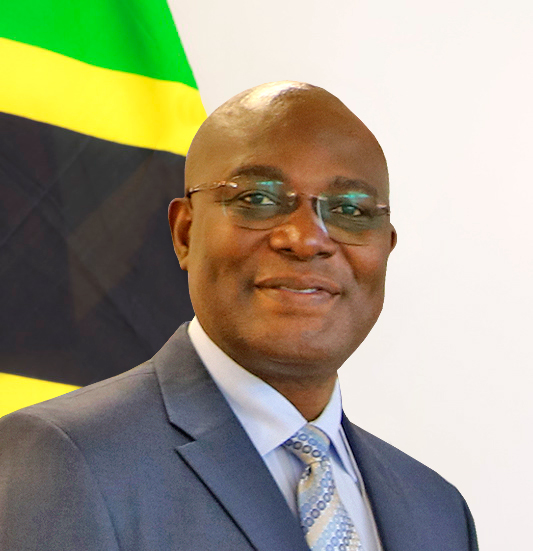 Presentation of the functioning, objectives of the coalition and next steps 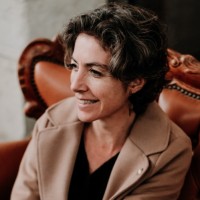 Reactions of the coalition partners 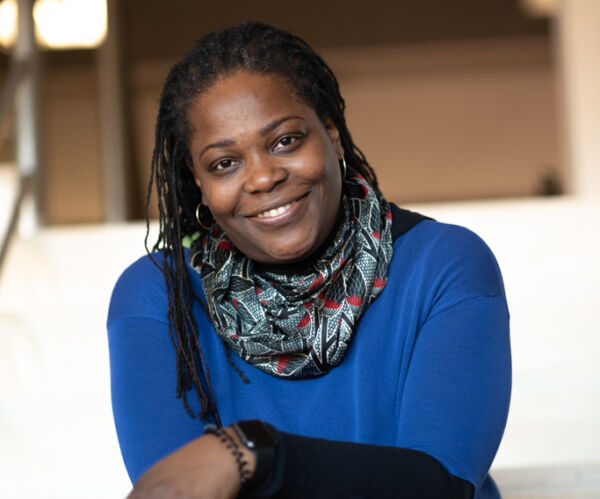 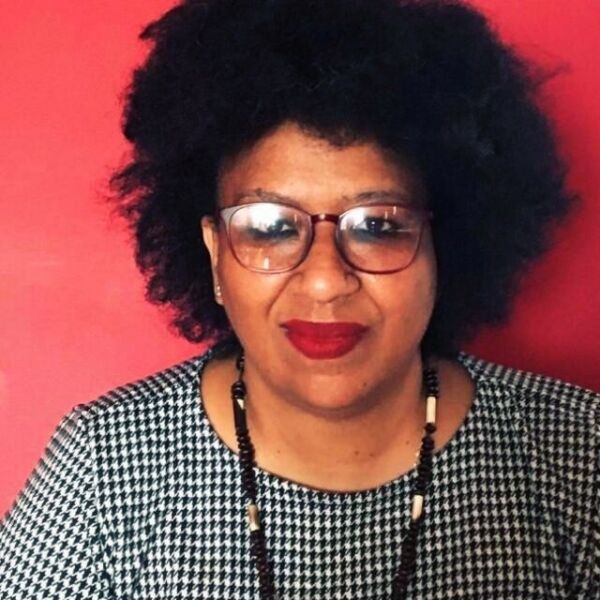 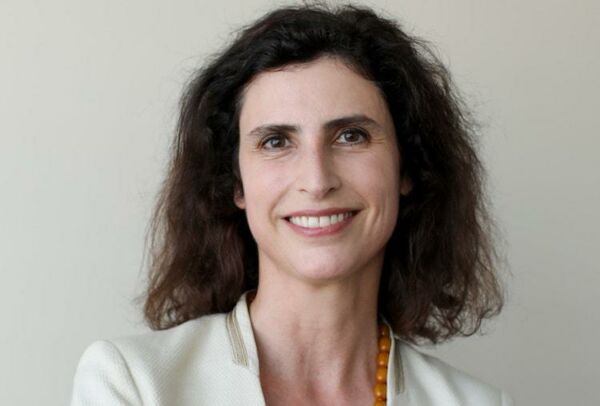 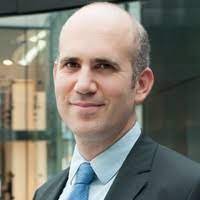 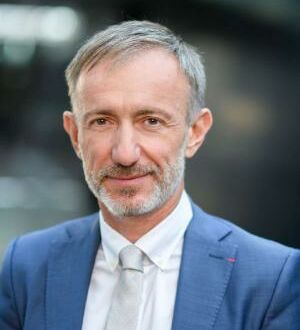 Click here to learn more about Climate Chance’s Biodiversity projects
By continuing your visit to this site, you agree to the use of cookies for audience measurement purposes.
DeclineAccept