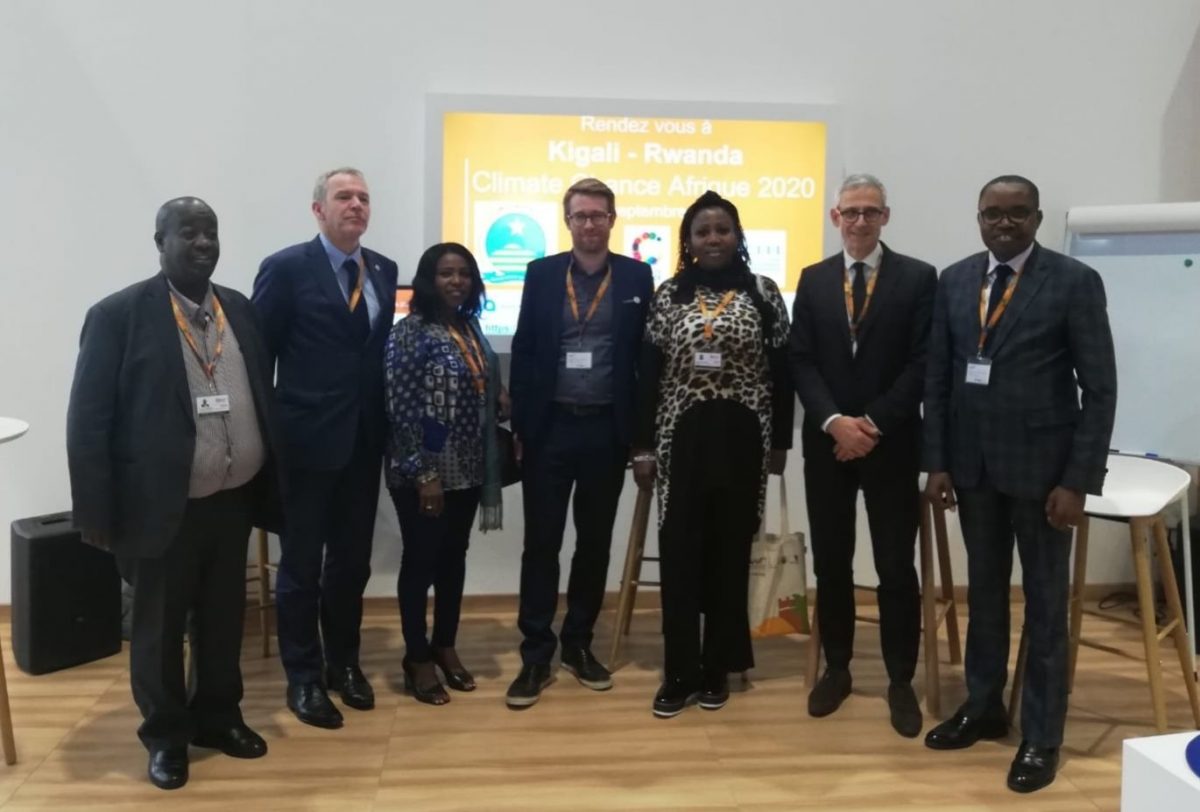 The next Climate Chance Summit Africa to be held in Kigali, from 14-16 September 2020

During the 10th Edition of the World Urban Forum in Abu Dhabi (WUF), Climate Chance, together with ICLEIAfrica and the Rwanda Association of Local Government Authorities (RALGA),  officially announced the next Climate Chance Africa Summit that will take place in Rwanda in September 2020 alongside ICLEIAfrica’s « Local Climate Solutions for Africa Congress ».

📆SAVE THE DATE #ClimateChanceSummitAfrica 2020 in 📍Kigali, Rwanda from 13-17 September

This announcement was made on the French Pavilion of the « Abu Dhabi Exhibition Center » alongside:

The Climate Chance Africa Summit 2020  will once again bring together non-state actors from across the African continent to discuss and exchange views on crucial environmental and climate issues. For the organisation of this event, Climate Chance is partnering with ICLEIAfrica, a specialist in sustainable urban development, and will also benefit from the support of the City of Kigali: 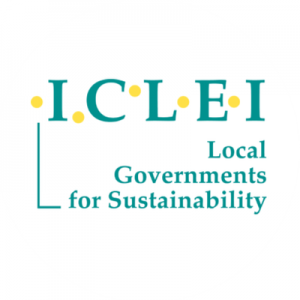 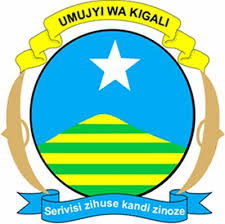 In addition, Climate Chance and ICLEI Africa will be able to count on their partners to contribute to this third Summit: 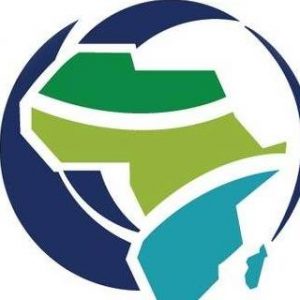 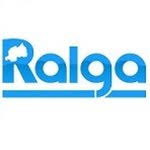 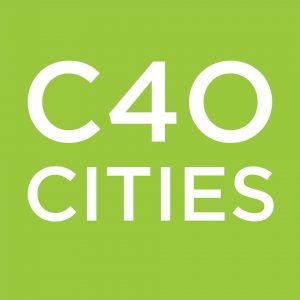 Nestled on many hills, the Rwandan capital that will host the Climate Chance Summit 2020 is populated by one million people and is particularly known for being the cleanest city in Africa. Indeed, the country’s economic and cultural center has, since 2008, implemented a policy to ban non-biodegradable packaging and plastic bags. On the other hand, car use is severely restricted in the city centre, which is largely pedestrianised. Finally, Rwanda is known throughout the world for « Umuganda », a national day of general interest enshrined in the Constitution which takes place every last Saturday of the month and on which the inhabitants are obliged to participate in cleaning up the city and improving public spaces in general.

For more information on environmental policies in Rwanda, check out the Climate Chance Observatory’s work on the matter, in the following two items:

Check out of partner’s wepage « Local Climate Solutions for Africa»!