Watch the replay of the workshop Developing Sustainable Cities here:

The objective of this urban campus is to report on the knowledge derived from the experiences of metropolises in Africa and to identify specific issues based on existing differences such as the different responses to climate change, adaptation to technological and environmental transition, resilience in complex organizational systems, etc.

This UTC is part of a series of campuses which will scope different regional contexts (Africa, Middle-East and Asia, Europe). This worldwide overview, will help to highlight and underline the variations and constants in the responses of different metropolises to main challenges to those challenge, in order to define recommendation for planning climate resilience.

This workshop will be therefore an opportunity to gather  the members of the Climate Chance’s  « Development of sustainable African cities » Coalition, to emphasise the link that must be created between metropolis development and climate change mitigation, and to foster cooperation between the members of the coalition and African metropolises. These exchanges, will finally bring important and concrete inputs and contributions to the roadmap of the coalition. 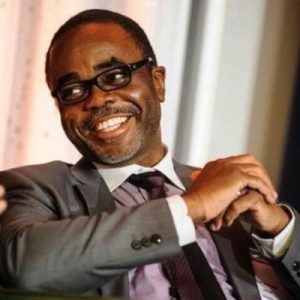 Roundtable 2 “What climate commitments should be made by city actors?” 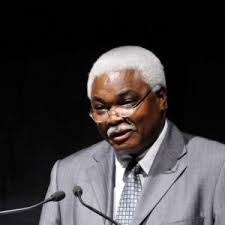 The session will be moderated by: 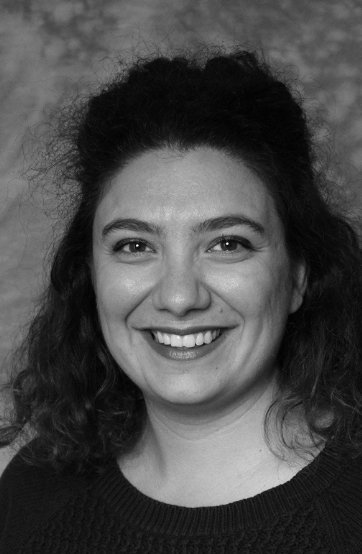 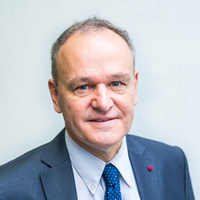