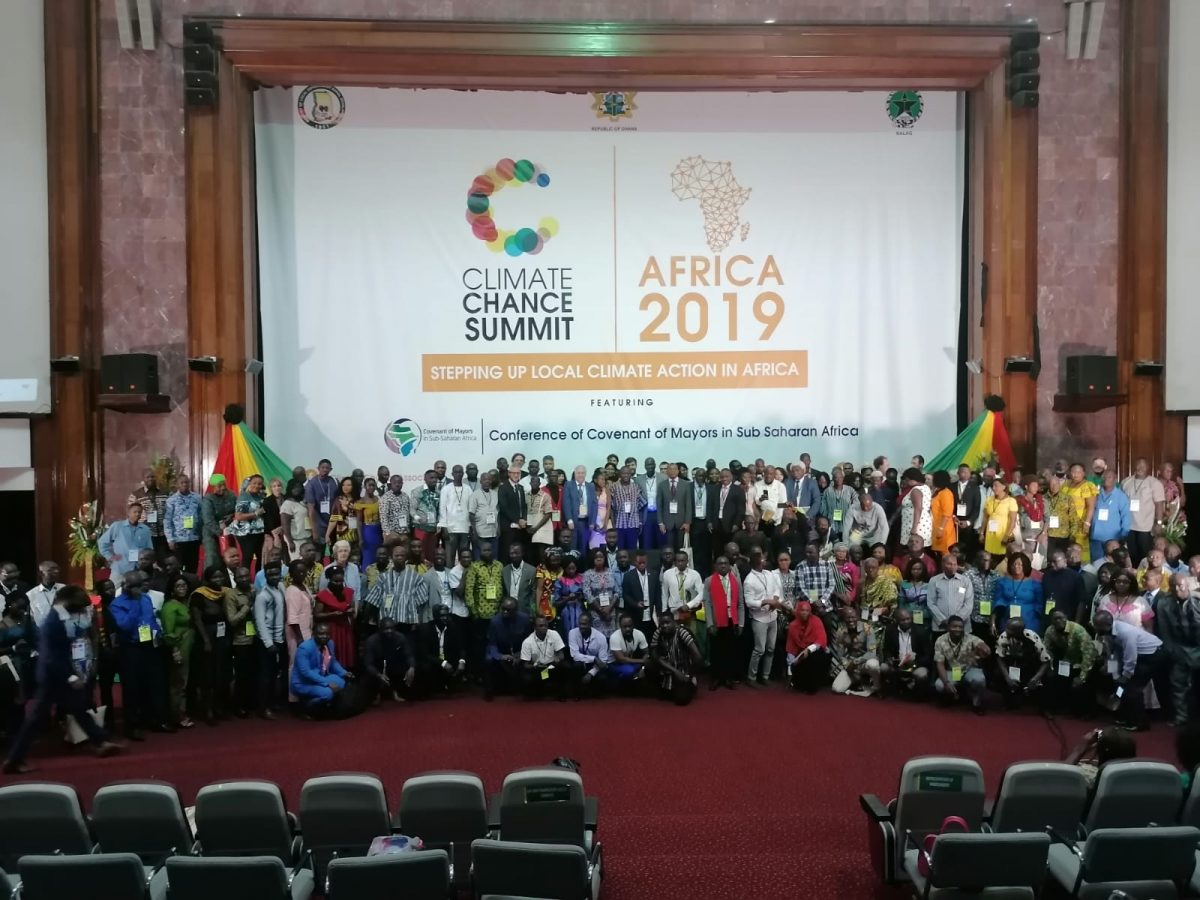 The Accra Declaration was adopted

The Declaration of Accra was adopted

At the end of the Summit, participants adopted the Accra Declaration. It calls on States to create an environment that encourages local action, banks to facilitate access to finance for local governments and non-state actors, and proposes a new approach to the necessary reassessment of national commitments to reduce greenhouse gas emissions, based on the contribution of local authorities (local determined contributions). This declaration acknowledges the importance of the Climate Chance Summit – Africa, an annual meeting of African non-state actors, by proposing that the common message delivered by each Summit should now be delivered under the umbrella of the Accra Climate Dialogue.