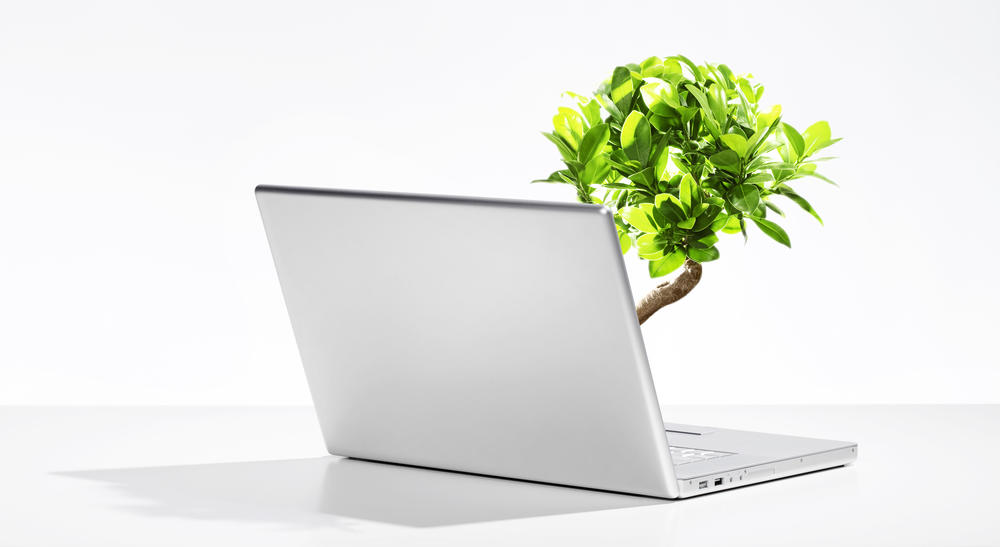 On the occasion of the release of its Global Synthesis Report on Climate Action by Sector on 1 December, Climate Chance launched the #ClimateChanceTalks, a series of debates aimed at highlighting the main lessons of this Report. The introductory session brought together high-profile speakers, to be discovered below.

For its opening session on 1 December (which is available here), Climate Chance brought together a panel of speakers who are experts in climate action. The session was introduced by Ronan Dantec, president of the Climate Chance Association, climate spokesperson of UCLG and CEMR and senator of Loire-Atlantique (France). The talk was opened by Laurence Tubiana, director of the European Climate Foundation, and concluded by Teresa Ribera, minister for Ecological Transition of Spain.

More than 150 people attended the exchanges between our speakers: Johan Ransquin from the French Agency for Ecological Transition (ADEME); Gilles Vermot Desroches from SCHNEIDER ELECTRIC; Henri Waisman from IDDRI; Steven Heddle from COSLA and Anne Barre from WECF. They debated during a round table, moderated by Juliette Nouelle, journalist and trainer at the Fresque du Climat, around the following question:

An update on global climate trends in 2020

This opening session focused on the global trends.

What our climate experts have to say

During her opening speech, Laurence Tubiana, director of the European Climate Foundation, notes that despite a fragile and timid climate action in recent years, 2020 has seen many state and non-state actors committing to carbon neutrality. The real economy must now accompany this movement and put pressure on States to make even stronger commitments.

Johan Ransquin (Ademe) emphasised the fragility of economic actors due to the economic and health crisis. This could slow down « green » investments, but the recovery could also be an opportunity to change practices.

According to Gilles Vermot-Desroches (Schneider Electric), the crisis is a major turning point in the use of digital technology within companies. It also allows a reflection on the relocation of activities and leads to a boom in the climate commitments from major groups. In the coming years, companies have two major challenges: to get their suppliers to commit to carbon neutrality and to promote climate and environmental commitments in their products.

For Steven Heddle (COSLA), the pandemic shows the essential role of local authorities in the fight against climate change and in the resilience of communities. Greater cooperation between the different levels of decision-making will be essential to organise climate action in the coming years.

Anne Barre (WECF) highlighted how gender inequalities were accentuated during the pandemic, but the pandemic also led to many solidarity initiatives by women’s organisations. She regrets that the post-Covid recovery plans only concern the formal economy. The informal economy, in which women are predominantly invested and which represents a huge part of activity in developing countries, is essential in the fight against climate change and should therefore be more integrated into state climate policies.

In conclusion, Teresa Ribera (Minister for Ecological Transition, Spain) stressed the importance of non-state actors in the fight against climate change, and of regular stock-take of the actions carried out, to see what works and what does not, as the Climate Chance Observatory does.