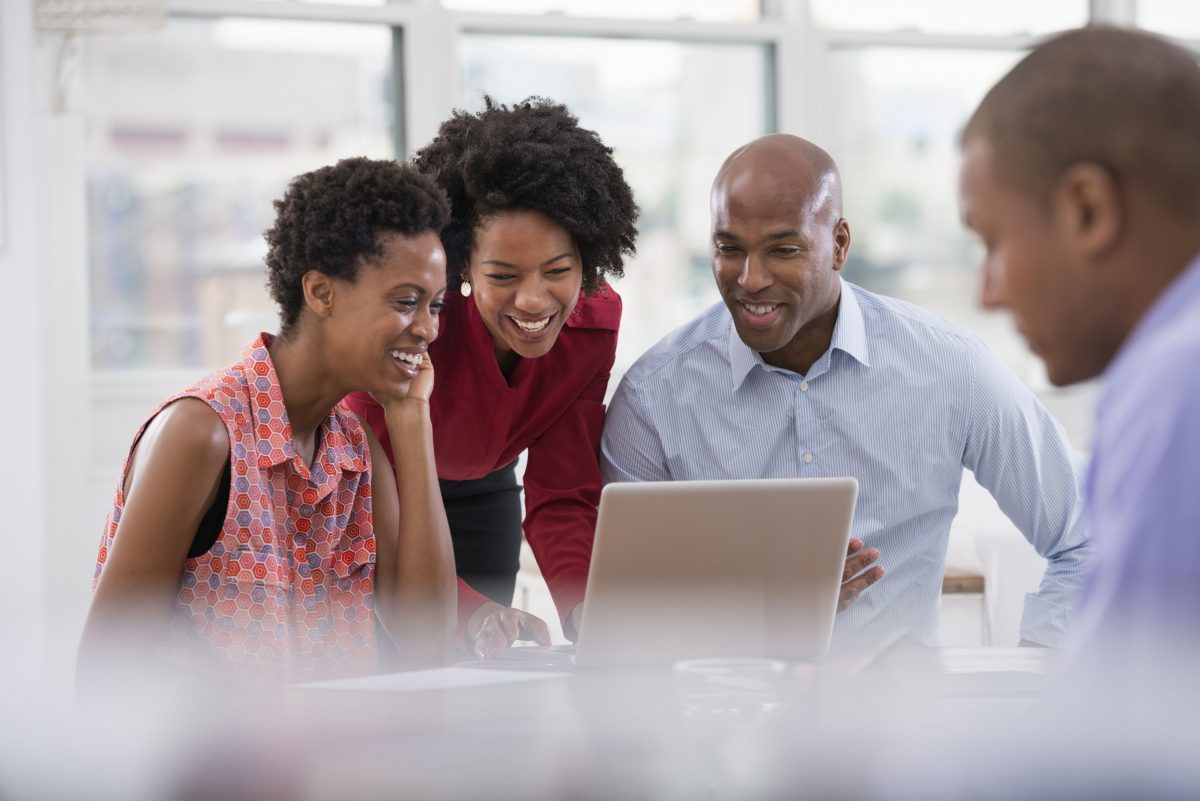 During the 3rd edition of the Climate Chance Summit - Africa, Climate Chance is organising a training day on climate issues, aimed at journalists from West Africa.

The GCCA+ West Africa (GCCA+ WA) project and Climate Chance, in partnership with Expertise France, have decided to work together to build the capacity of media professionals on climate issues.

On 14 September, a one-day training session for African journalists on global warming issues will be organised as part of the 3rd edition of the Climate Chance Summit – Africa.

The goal ?
Improving the skills and knowledge of journalists in understanding climate issues; more specifically:

This day of training will enable journalists to better contextualise and explain information in environmental news, resilience and adaptation to climate change.

This is the second time that Climate Chance will hold a training course, which was a great success in 2019 during the Climate Chance Africa Summit in Accra.

This year, following a call for applications (more than 200 applications received!), 30 journalists working in West Africa and interested in issues related to climate change, environmental protection and climate negotiations were selected.

The training will be conducted by experts from Climate Chance, Expertise France and Climate Action Tracker.

The participants will take part in the different sessions of the 3rd Climate Chance Summit from 15 to 17 September 2021, which will be an integral part of the training, and will contribute to the diffusion of the “climate culture” in their respective countries.

Register here for the #SCCA2021
Find more information and a detailled programme here
Other
news
All news
By continuing your visit to this site, you agree to the use of cookies for audience measurement purposes.
DeclineAccept