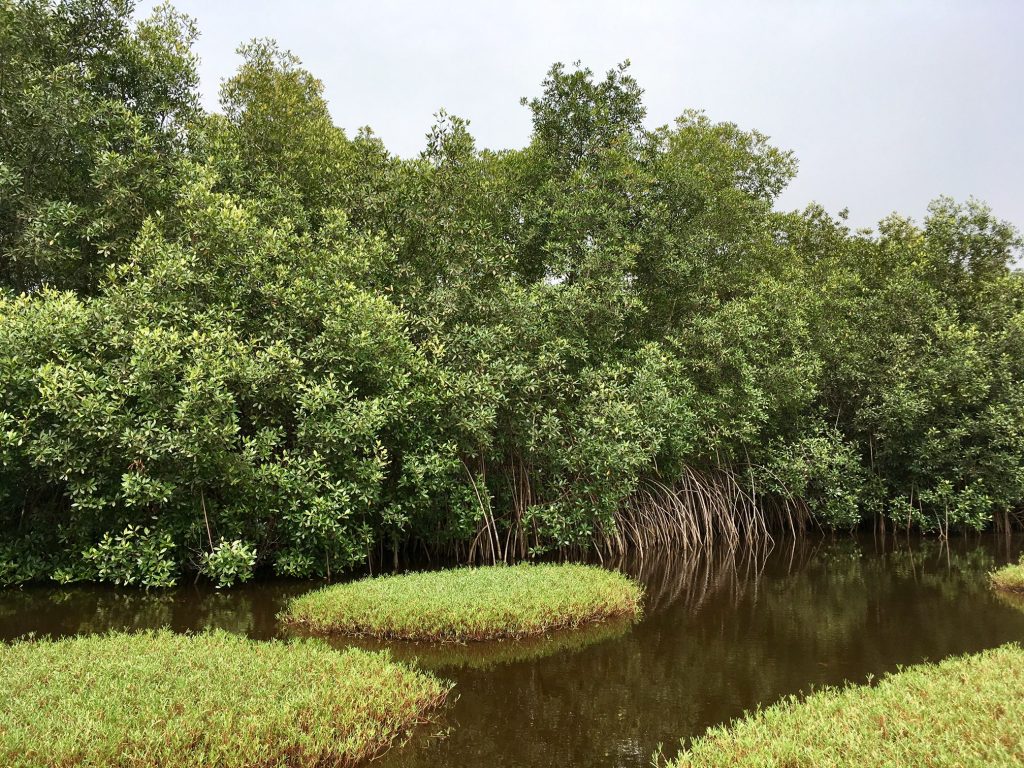 2018 is a crucial year for stepping up action against climate change, with several major events : the Global Climate Action Summit in September in California, the Africities Summit in November in Morocco, where African local authorities will meet, and the COP24, which will be held in Poland at the end of the year. The COP24 will notably include the Talanoa Dialogue, which will provide the opportunity to take stock of the Nationally Determined Contributions (NDCs) of the Parties (countries) to the Paris Agreement.

The Climate Chance Summit – Africa of Abidjan will serve to bring together non-state climate actors in Africa at the beginning of summer 2018 and primarily to set up sectoral and operational roadmaps adapted to the context of African territories. The summit will thus serve to establish the specific message of the African continent, to demonstrate its commitment as well as to clarify the specific demands and proposals of the local actors who fight climate change in Africa. The African position will then be advocated within the framework of the aforementioned international events, and will also be featured in the Talanoa Dialogue process.

The Climate Chance Summit – Africa 2018 will run for two days, on 28th and 29th June 2018, in Abidjan – Ivory Coast. Registration for the Summit is mandatory. Given the work objectives of the summit and due to space constraints, we limit registrations to those who have received an invitation. If you think you can contribute to the summit, especially in the various coalitions, please write us:  mobilisation@climate-chance.org

The Climate Chance Summit – Africa is marked by the desire to gather, to work together and to deliver concrete messages. The year 2018 is a crucial moment in the fight against climate change, where the mobilisation of all actors working in the field is necessary to strenghten the efforts and to see results coming through. The Climate Chance Summit – Africa aims to spearhead this mobilisation.

Bearing in mind what is at stake, two specific features characterise this event:

The time has come for concrete initiatives. Thus, the Climate Chance Summit – Africa seeks to be operational: its main objective is to structure African sectoral coalitions, developing operational roadmaps. It is the starting point of a long-term effort to strengthen the common work of non-state actors.

We invite you to be actors of this momentum, to raise your voices, to show your actions, and to share solutions in order to make this summit a key event of the 2018 climate agenda. This will help to assert Africa’s place in the international climate community, while proposing suitable solution leading up to COP24.