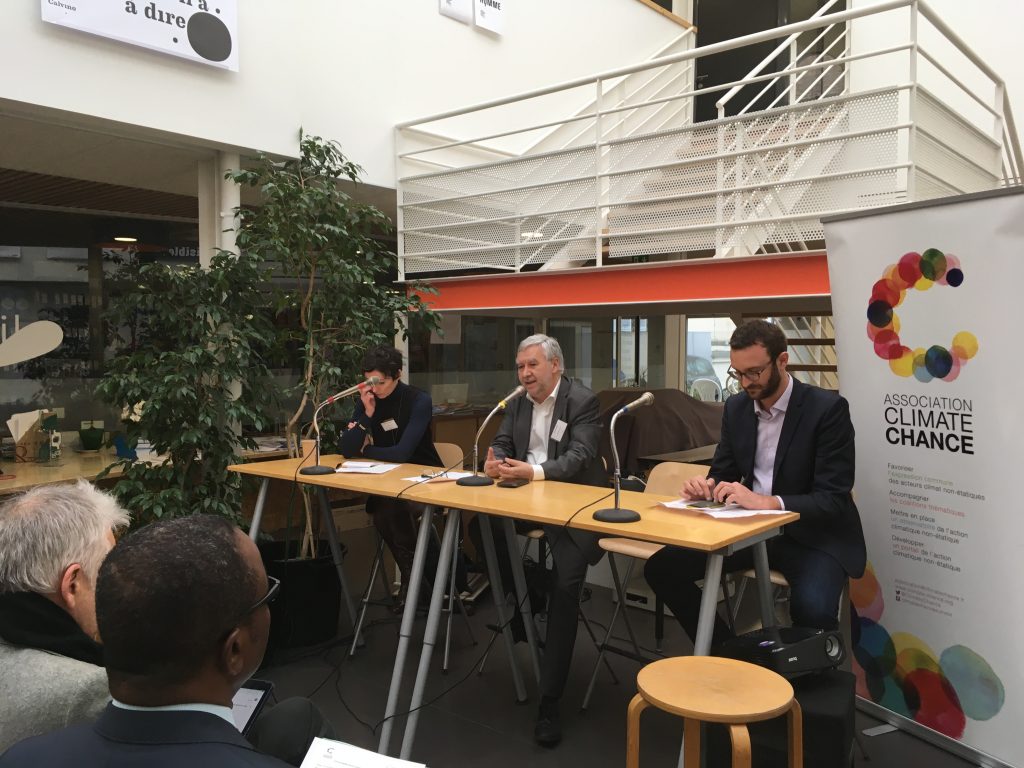 Since 2016, the Climate Chance Association works towards climate stabilization and achieving sustainable develoment goals.
It strives to create synergies between the diversity of actors working at the territorial scale and making climate action progress.

The 4 major goals of the Climate Chance Association :

Assembly of Regions and Districts of Ivory Coast

The Assembly of Regions and Districts of Ivory Coast (ARDCI) gathers 31 regions and 2 Autonomous Districts (Abidjan et Yamoussoukro). It works as a platform to share and harmonise reflexions and initiatives to achieve actions capable of boosting the development of the local and regional authorities that are members of the association.

As an umbrella organization, ARDCI plays an interface role at the national and international levels.

Thus, the action of the ARDCI is preponderant in the negotiations in order to optimize the framework for competences deployment of its members, through lobbying and advocacy actions at various levels, in particular with the high authorities of the State, Ministries, institutions of the Republic, development partners, the private sector and NGOs. Through its interventions, the ARDCI aims, in the long term, to ensure a sustainable development of the territories concerned while being part of a participatory and inclusive governance as well as an innovative decentralized cooperation approach by the promotion of win-win partnerships.

Partners of the summit 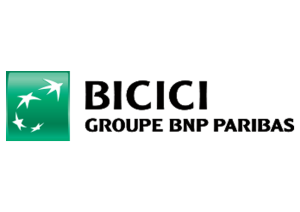 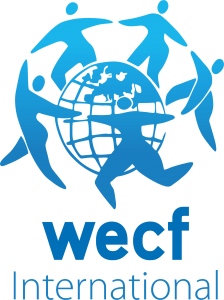 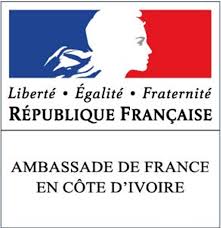 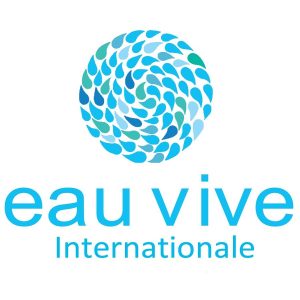 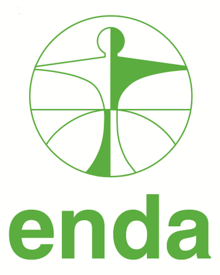 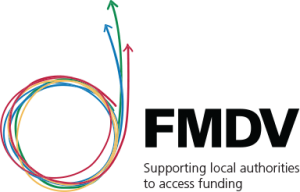 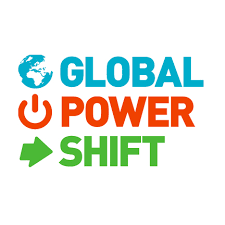 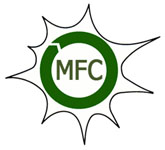 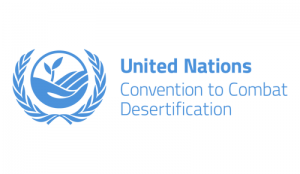 Partners of the association: 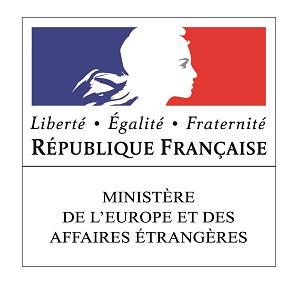 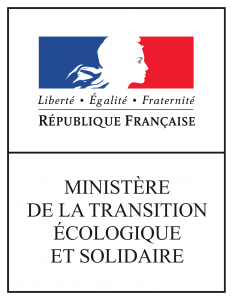 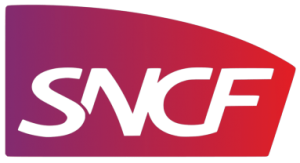