The African continent is facing major challenges concerning the resilience of food production, reforestation and the conservation of biodiversity. Moreover, agriculture has a major place in Africa where the  sector occupies 60% of the populations.

This eMag will deal with the contributions of the COP 15 Desertification and the initiatives of non-state actors to protect biodiversity and forests and improve the agricultural and food autonomy of populations in Africa.  Thus, it will addresses the issues of forests, agriculture, food and biodiversity through ecological connectivity. 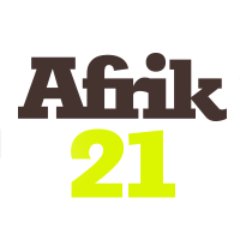 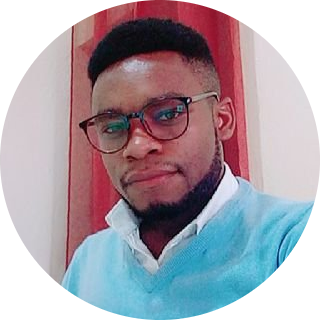 Segment on “Biodiversity, forests and agriculture” 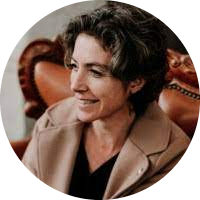 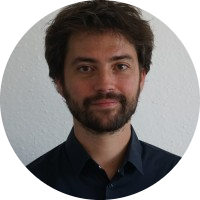 Segment on “Agriculture and food: Examples of action in Senegal”

Ndeye Ndack Pouye Mbodj, Director of Planning et Sustainable Development of the city of Dakar, Member of the CoMSSA