Public Procurement : An Accelerator for the European Green Deal

Public investment, particularly that of local authorities, plays an essential economic role in Europe. Thus, the integration of climate issues in calls for tender can be a very powerful lever in stimulating economic sectors and accelerating technical developments, particularly in the field of construction or mobility, as well as in strengthening relocation movements and developing local food systems. As public procurement in Europe is highly regulated by EU legislation, do these regulations currently facilitate the acceleration of the transition or, on the contrary, hinder it? In which areas should European law be revised as a matter of priority?

Thematic draft proposals for the mplementation of the European Green Deal

You can send your comments and recommendations to: contribution@climate-chance.org before 25 April 2022. 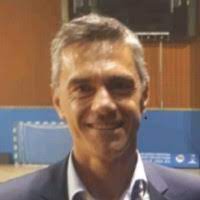 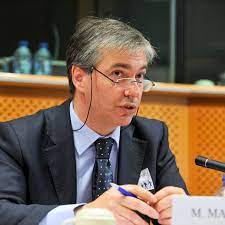 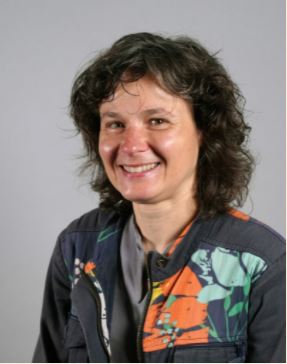 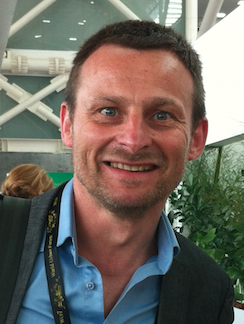 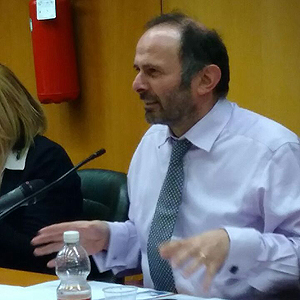 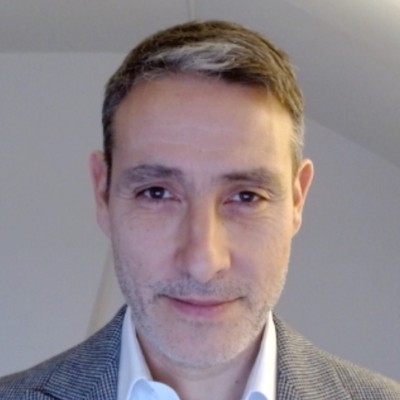