Everywhere in Europe, there is increasing awareness of the potential role local governments can take in transition and the will of many of them to go further away and faster than state level jurisdiction, as demonstrated by the European  Mayor’s Convention. The living areas/population catchment areas are ideal place of relationship management: in between the transition’s ecological, social, cultural, economical dimensions, in between the public policy, the different stakeholders. But in front of the historical weight/importance of State level and the inter-state nature of the European construction, local government are today far from take advantage of their full potential and action, in absence of others level transformation soon reach a glass ceiling.  AS evidenced by the European regional policy that/who is not oriented toward supporting changes initiatives from local gov/communal territories.  In this 2022 year, has been set up in the transition Factory a collective. In order to formulate proposals around a reform of at the french scale but also the European one. The collective launch a call name “let’s dare territories” and published a proposal’s book/pamphlet. It underligne the need for democracies to found a compass. 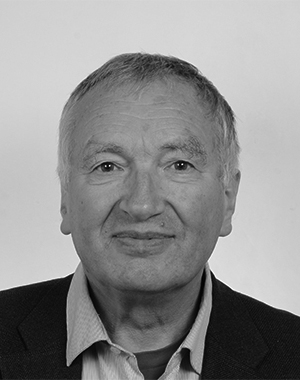