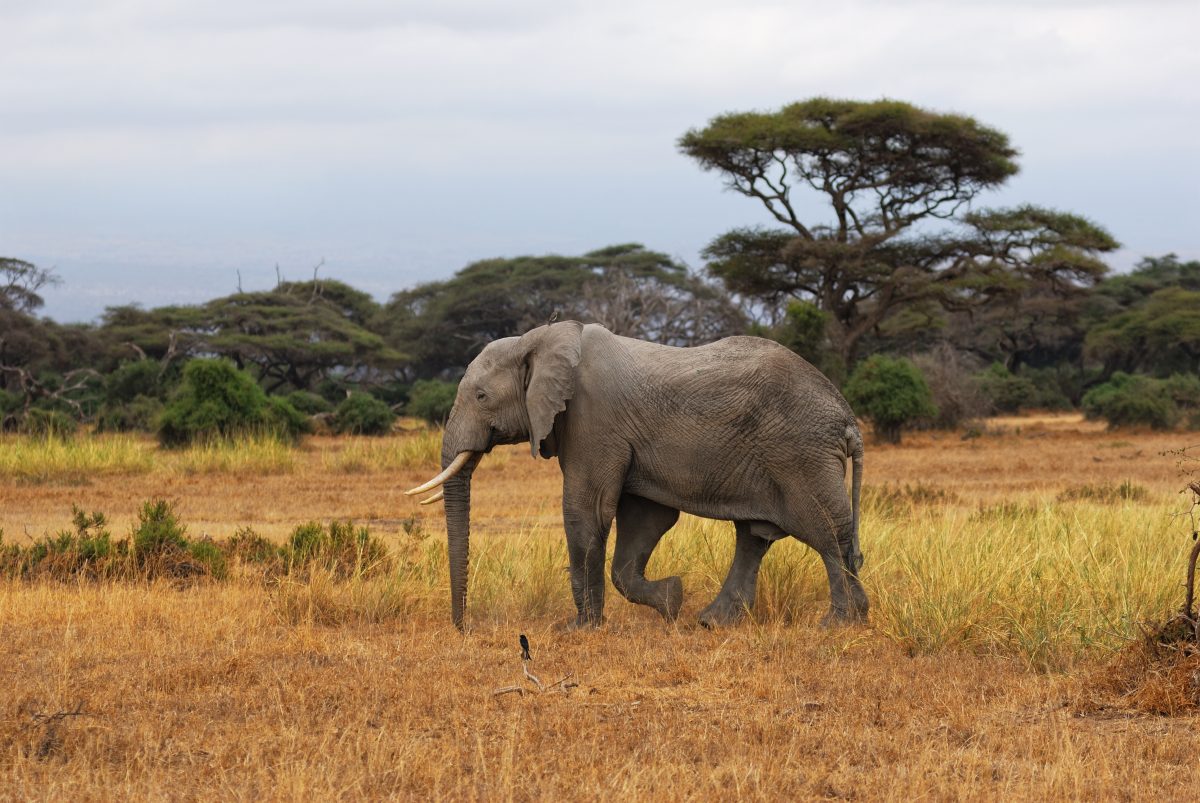 Interview with Anne Raimat, Director of Biodiversity at Climate Chance

What are the messages brought by Climate Chance in Abidjan?

We were surprised that the issue of cities is not a big subject of the COP on Desertification. However, in Africa as in Europe, the relationship between the urban and rural worlds is fundamental. In 2050, more than 60% of the population will live in cities and the urban sprawl will have important consequences: land artificialisation which increases drought and aridity, reduction of agricultural land, water supply, energy and food for cities at the expense of peripheral territories.

At Climate Chance, we believe that it is necessary to establish a dialogue between the urban and rural territories in order to build common solutions.

We are advocating to decrease the gap between the three COPs (Climate, Biodiversity and Desertification) whose subjects are strongly linked. The COP on Desertification remains little publicized and has few resources.

What is ecological connectivity?

Since January 2022, I have been working on a project related to biodiversity corridors in order to promote dialogue between stakeholders and to connect climate and biodiversity issues.

On the one hand, we observed that the protection of biodiversity has positive effects on ecosystems, the climate, the economy, and populations.

On the other hand, the migration of animals is hindered by anthropic activities (like agriculture). The confinement of animals in reserves impoverishes biodiversity and many of them continue to migrate. Corridors therefore take on their full meaning. This is a cross-cutting subject that must be at the heart of the debates about : planning, reforestation, agriculture, water, compensation, local development., etc.

What is the Guinea Biodiversity Corridor Demonstrator Project?

An international coalition will be launched in late 2022. We are working on a biodiversity corridor that goes from the North to the South of the country. The steps:

Click here to read the eMag #7 including the interview with Anne Raimat
Other
news
All news
By continuing your visit to this site, you agree to the use of cookies for audience measurement purposes.
DeclineAccept