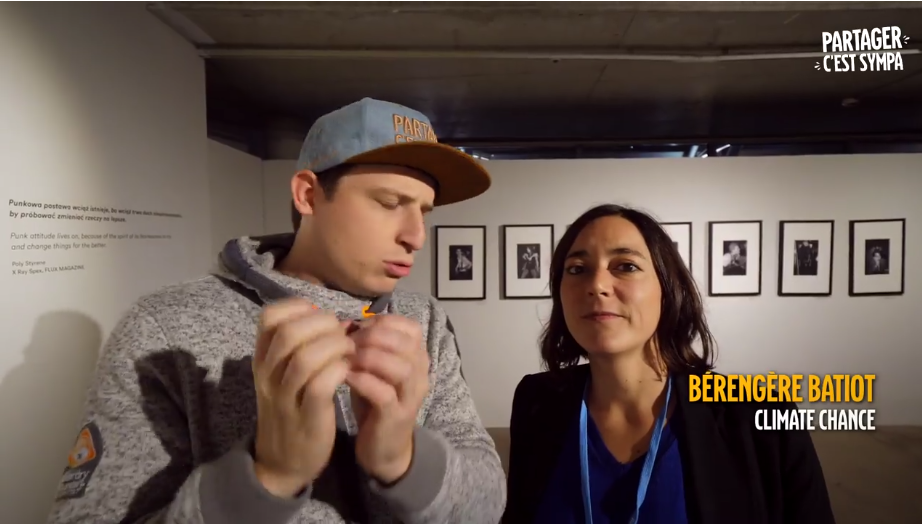 The right transition is something that is being discussed at COP24 in Katowice. The current events in France with the yellow jackets movement also place this subject at the heart of the concerns. Climate Chance was able to talk about it with Partager c'est sympa. Watch the video!

There is a lot of talk at COP24 about how to make the transition to a low-carbon world work, without leaving anyone behind (retraining jobs and maintaining livelihoods).

Climate Chance talked about it with Partager c’est sympa by taking the example of Loos-en-Gohelle: a former mining town in northern France, the town took its destiny into its own hands when the mines closed and embarked on a profound transition, in particular by launching a housing renovation plan and producing renewable energy, which lowers the energy bills of the inhabitants. This example further demonstrates the essential role that local governments can play in climate action and social justice.