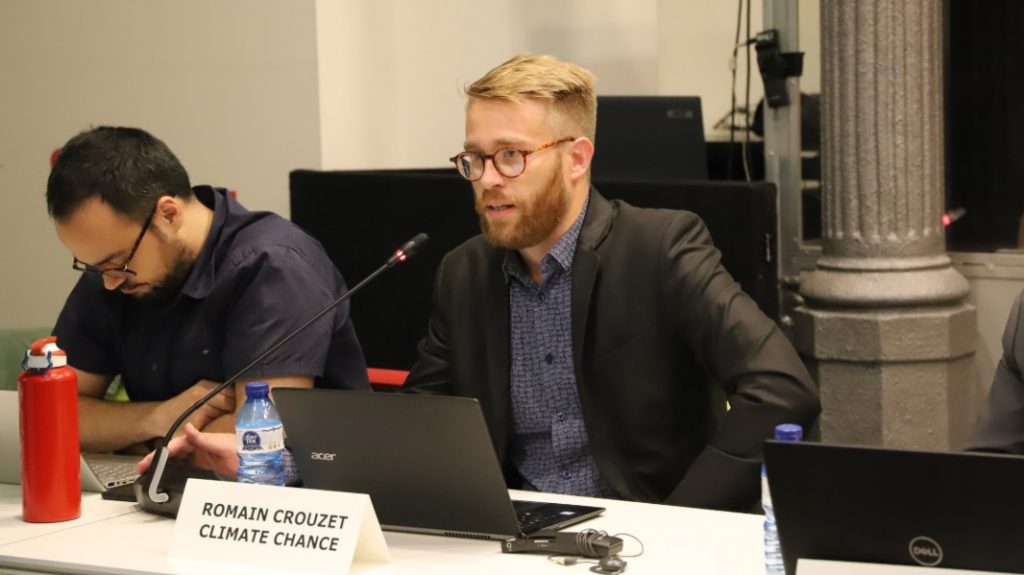 Facilitating access to climate finance for non-State actors. Public hearing in Brussels on 29th of October 2018

Climate Chance participates in the event organized by the European Economic and Social Committee to enrich the debate with 13 Priority actions to increase access to climate finance for non-state actors formulated by the Finance coalition of Climate Chance.

Overview and goals of the public hearing

In 2018, the EESC called for a « European Dialogue on Non-State Climate Action » to strengthen and increase the scope and scale of European-based non-state climate action. Such dialogue should not only highlight and showcase actions, but also respond to the needs of non-state actors by, among others, facilitating access to finance. The EESC is currently working on a new own-initiative opinion which will look into how access to finance for non-state climate actors can be facilitated.

Small to medium scale financing, can be difficult to access for bottom-up projects. External financial support could unlock more and more effective climate action. The ke! y is not only to provide finance, but also for existing financing mechanisms to be unambiguous and easy to access.

The purpose of this public hearing is to:

Romain Crouzet, Program Coordinator at Climate Chance will showcase the 13 Priority actions to increase access to climate finance for non-State actors, a set of concrete proposals based on the work of the Cimate Chance Finance coalition (UCLG, WECF, GERES, FMDV)

For more information on the event and registration

Lien to the EESC website
Other
news
All news
By continuing your visit to this site, you agree to the use of cookies for audience measurement purposes.
DeclineAccept