Local and Regional Government Leaders stand with Ukrainians for peace and democracy!

In close collaboration with Johanna Rolland, President of Nantes Metropole and first partner of the Summit, and with Philippe Laurent, President of the French Association of the Council of European Municipalities and Regions (AFCCRE) in charge of coordinating, we are taking this opportunity to bring together in Nantes all the European and French networks of local and regional authorities for a special meeting on the Ukrainian situation and the presentation of a joint Statement on Monday 7 March at 11:30 am at the Cité des Congrès. 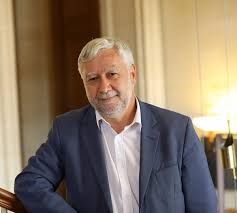 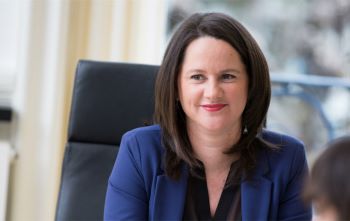 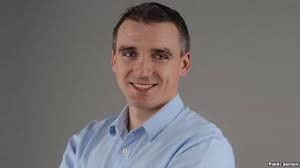 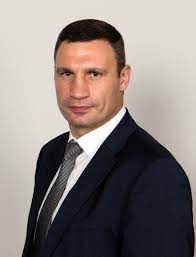 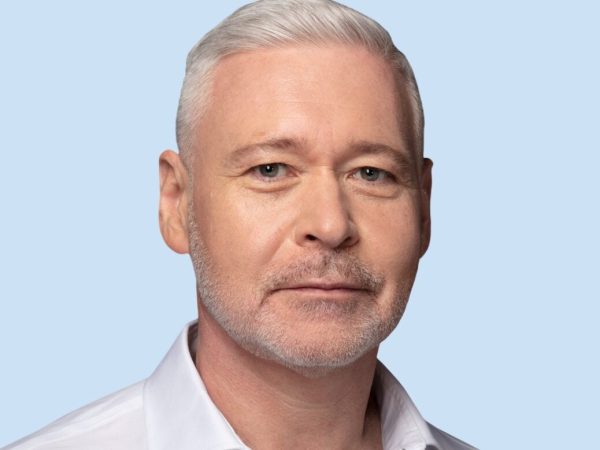 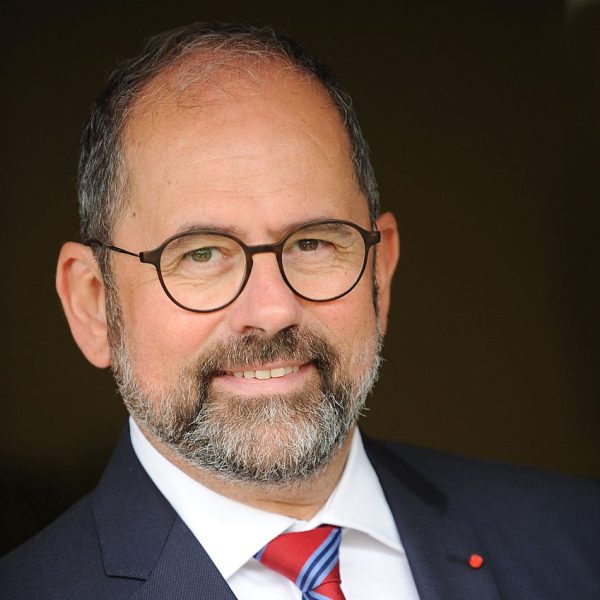 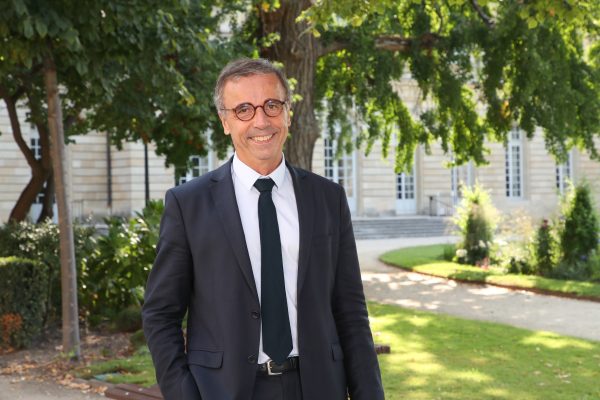 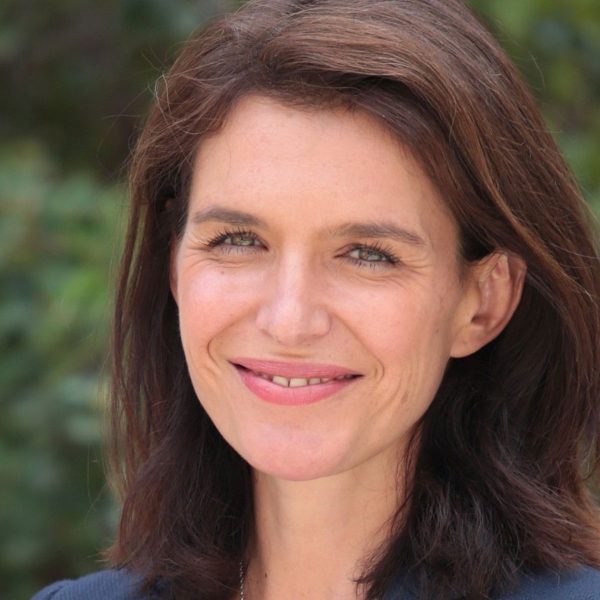 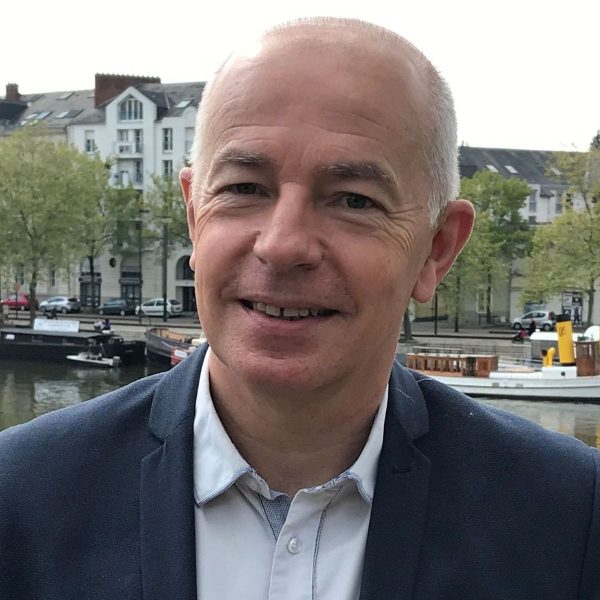 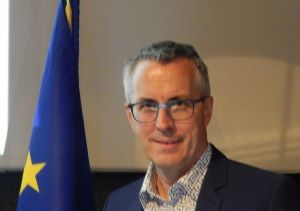 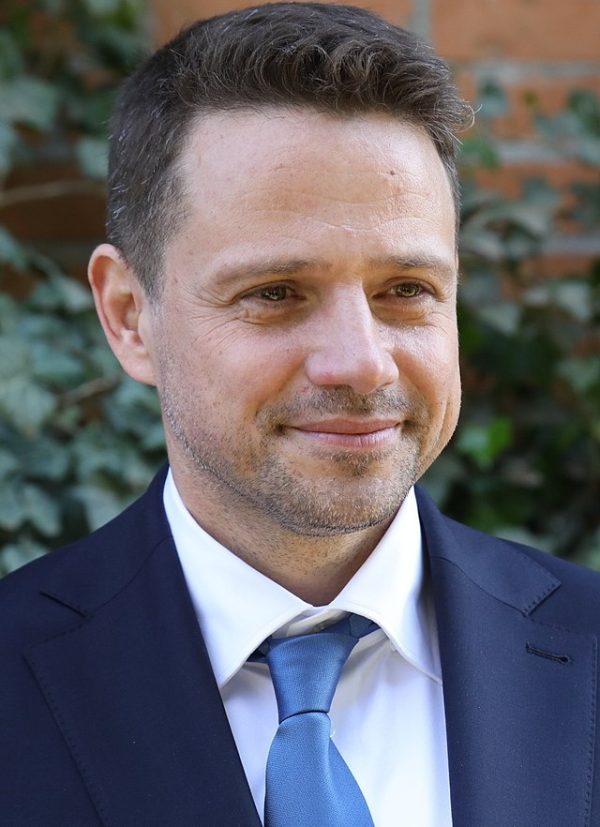 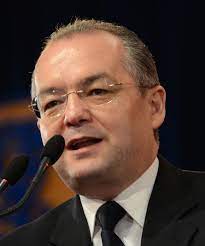 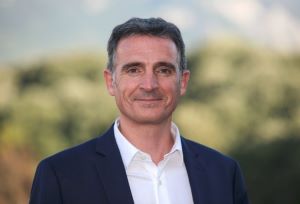 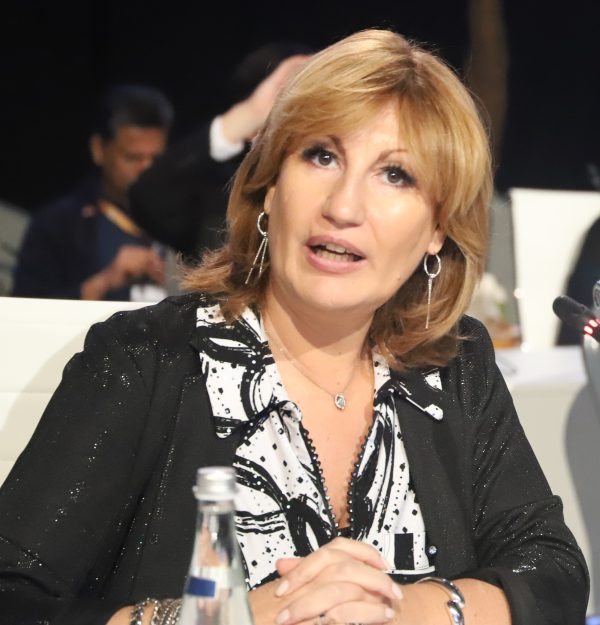