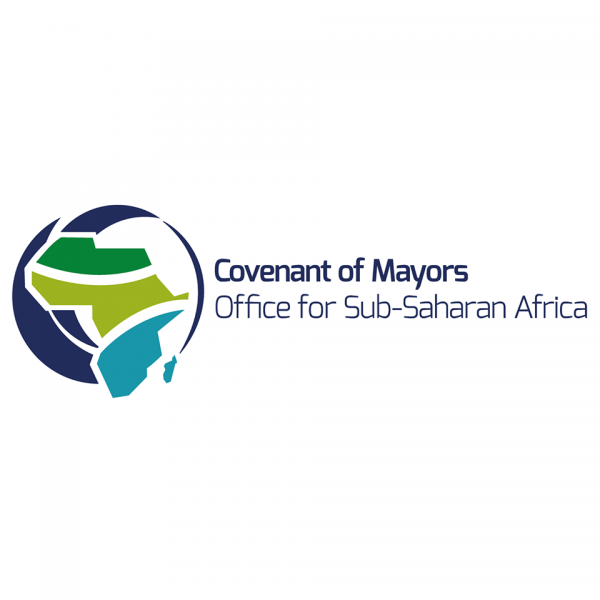 Context: Coastal areas have usually higher population density due to the economic opportunities associated to the coast areas. According to some estimations, Africa’s populations in such zones will rise at an annual rate of 3.3 percent between 2000-2030, which doubles the world’s average. Moreover, climate change is severely impacting coastal areas in Sub-Saharan context due to sea level rise, which can increase the flood risk, as well as cause coastal erosion and saltwater intrusion in freshwater systems. These effects have a direct impact on the economic activities and the habitat, and affect the resilience capacity of the population.

Objective: Reflect on the importance of coastal area’s good management and the role of local authorities and cities in this process.

Throughout the session, two projects will be presented showcasing coast management experiences and examples at different scale. Both presentations should make a reflection and/or explain the role of local authorities in this process.

This session will be moderated by: 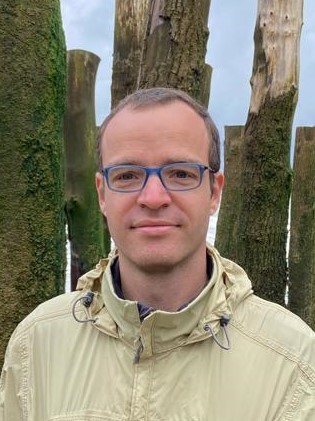 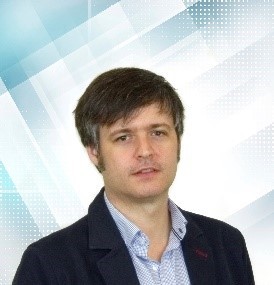 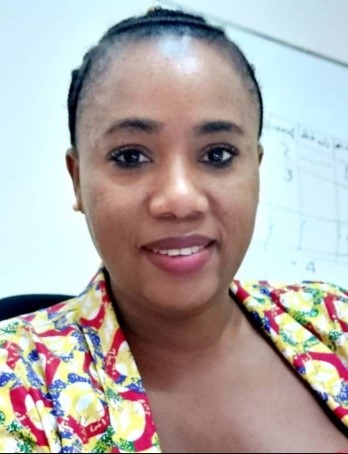 Find more about the course of the session Adaptation through integrated coast management.