Access to energy is one of the great challenges of the African continent. Indeed, Africa has a huge potential in fossil and renewable energy. Despite this, the continent faces many energy challenges. It is one of the continents with the lowest rate of access to electricity in the world. According to a World Bank report, more than 640 million people still do not have access to electricity in Africa. Only 8% of the rural West African population has access to electricity. This African energy paradox can be explained in part by the under-exploitation of resources and the lack of infrastructure. For example, annual solar radiation in Africa varies between 5 and 7 kWh/m². However, only 1.3% of the world’s photovoltaic production infrastructure is located on the continent. This deficit is now aggravated by the rise in the price of oil products and social inequalities due to global warming. In a context where the health crisis has accentuated social inequalities and imposed budgetary constraints on States, Africa urgently needs to turn to effective, accessible, inexpensive and less polluting solutions. This workshop is part of this process. It will bring together a panel of actors from the energy sector who propose innovative and local solutions to the energy challenges in Africa. 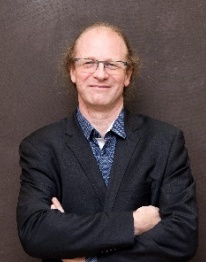 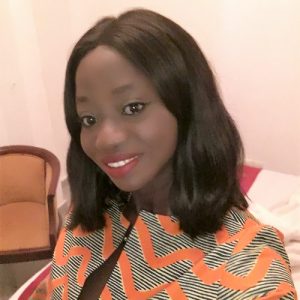 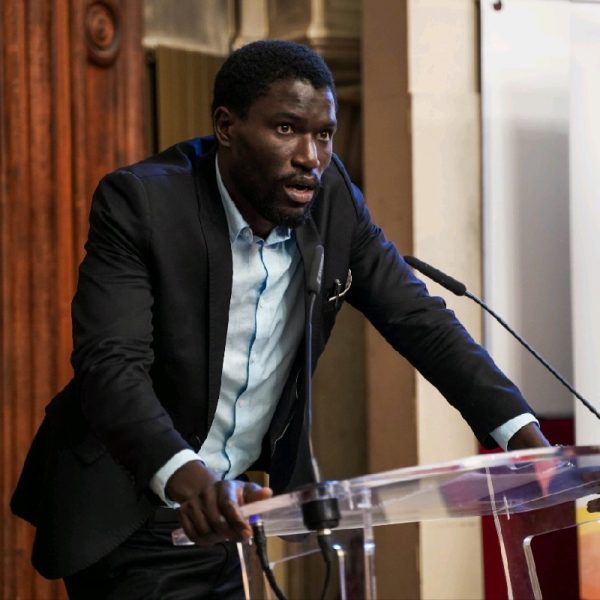 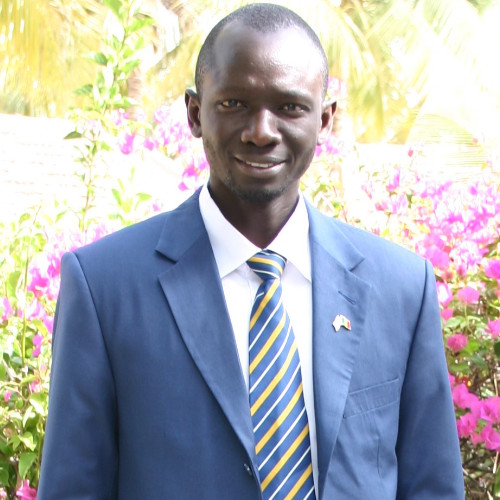 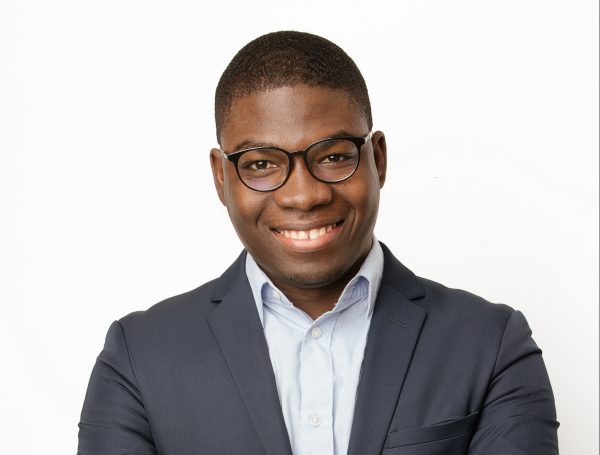 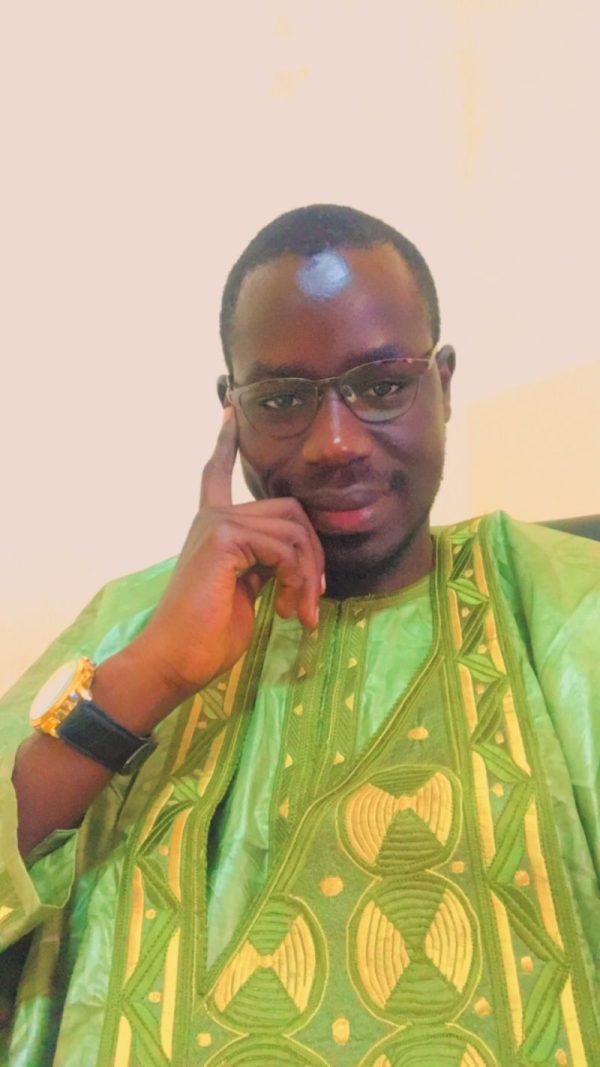