How to plan our cities while adapting to the effects of climate change?

How can we provide responses tailored to various local contexts in situations where territories are unequally affected by the effects of climate change? What ambitious measures should be taken to support adapted city planning in Europe? Networks of local authorities, agencies and elected representatives will meet to discuss and develop concrete proposals.

Thematic draft proposals for the implementation of the European Green Deal

You can send your comments and recommendations to: contribution@climate-chance.org before 25 April 2022. 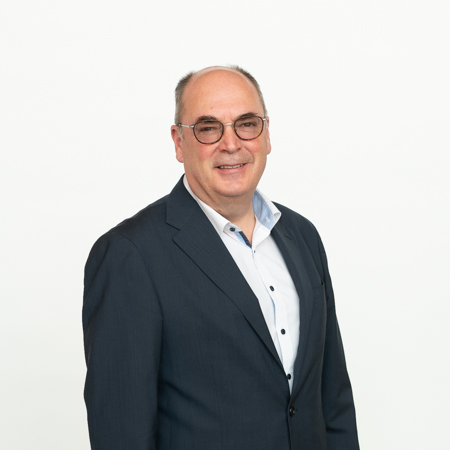 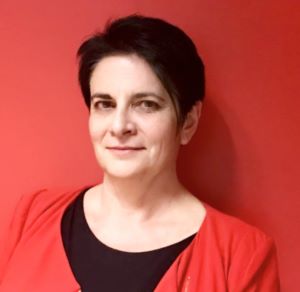 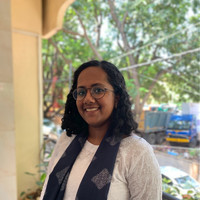 Extracts from the Global Synthesis Report on local climate action 2022. Check out the publications here. 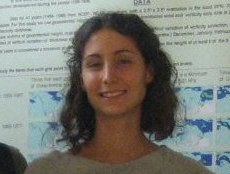 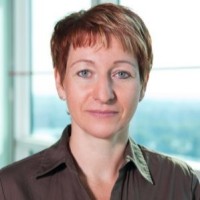 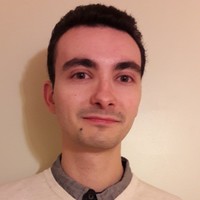 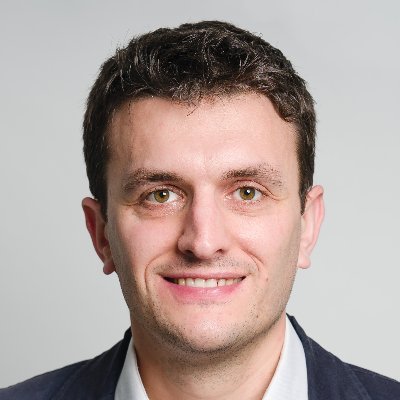 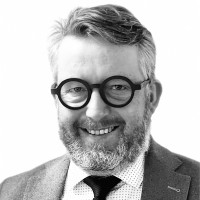 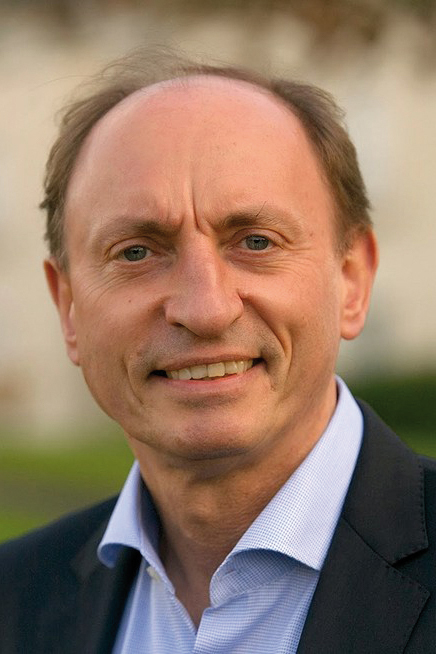 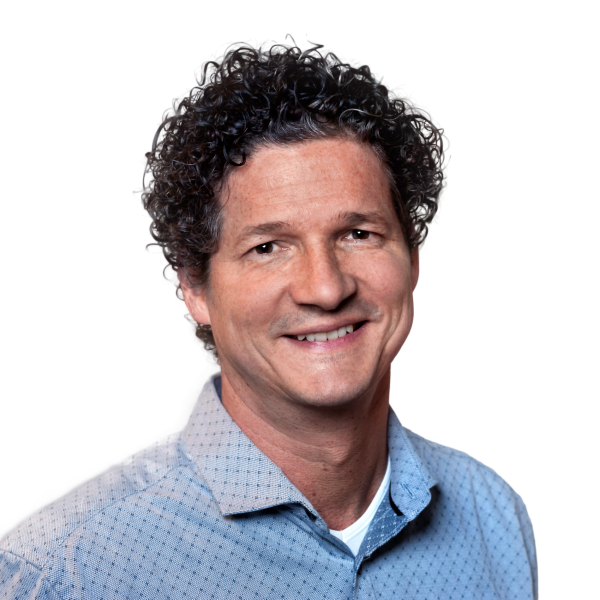