Between harmonisation of practices and methodological innovations, the emission accounting and reporting from cities and regions are getting more robust 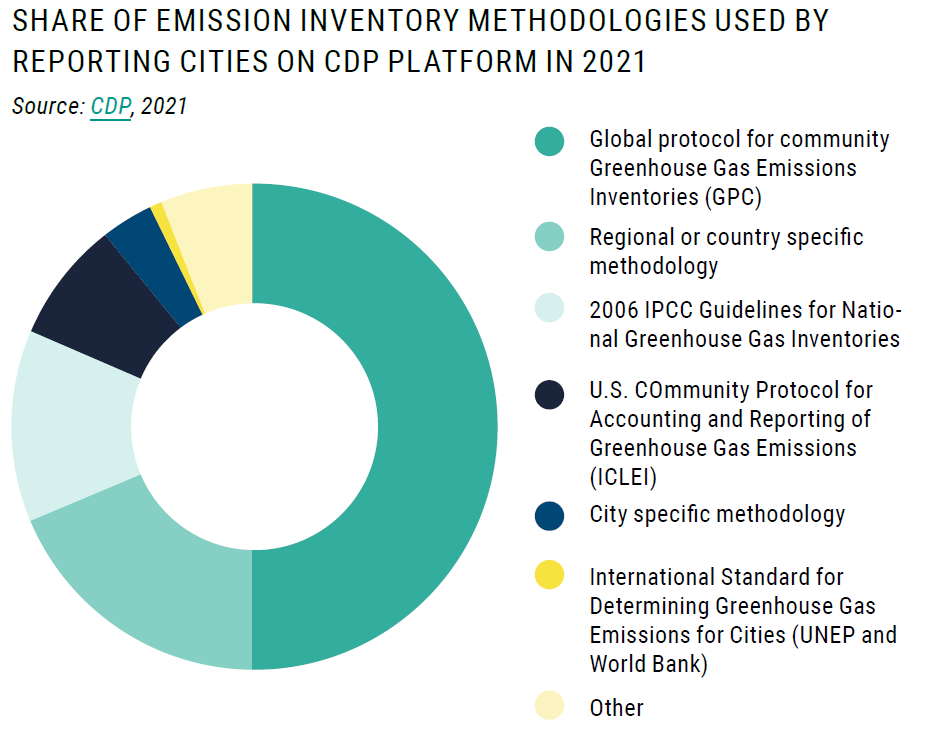 Three pathways have been opened up in recent years to strengthen the robustness of the data: 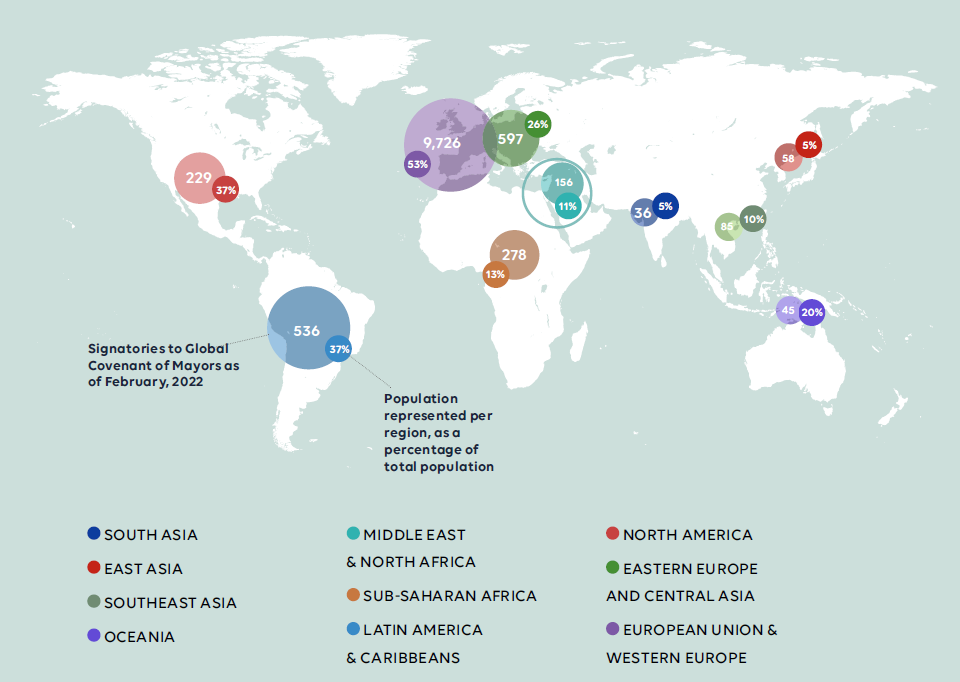 The proliferation of LRG networks and cooperative initiatives on climate has been pushed by a need to fill in the gaps in existing intergovernmental cooperation. The multiplication in recent years of networks and initiatives is also a result of the increasing importance of local actors on the global agenda. This reconfiguration of the ecosystem presents both challenges and opportunities – challenges in terms of a diffusion of efforts and a lack of coordination, and opportunities, evidently, in terms of increased spaces for fostering alliances with various actors.

Since the 1980s, the expansion of these national, regional, and international networks and cooperative initiatives of LRGs has led to the building of an extended “transnational climate change governance”. Accordingly, there has been “a surge of transnational partnerships” seeking to address various aspects of climate policy, from information collection, sharing of best practices and experiences, and capacity building and implementation, to common rule and standard setting.

Through the example of the Global Covenant of Mayors for Climate and Energy and its governance, the largest initiative that involves most of the networks at various levels, this section will also provide an idea of how the collaboration of local actors can take on a global form.

Focus on Networks and Initiatives

As every year, the Climate Chance Observatory offers an insight into the progress of initiatives led by local and regional governments (LRGs) through their networks. Through a participatory process with international and European-scale organisations, we built 14 “Focuses” on key general and climate-oriented networks and initiatives.

From these focuses and activities, we can outline three categories of projects through which networks and cooperative initiatives prove supportive to local and regional governments in climate action:

More broadly, these organisations offer to LRGs a voice: they represent them to international levels (UN-level advocacy of UCLG, #RegionsVoice programme of Regions4…), showcase their climate action and organise their emissions reporting through reporting platform the CDP’s. 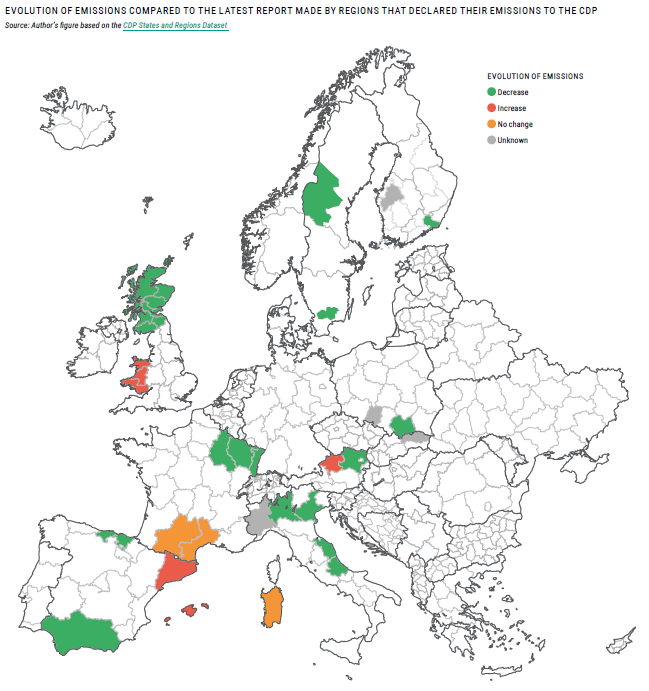 Historically, European regions have been more associated with climate adaptation than mitigation. But their mitigation role is increasing, especially through the launch of the European Green Deal in late 2019, and the start of a new multi-annual financial framework (MFF) in 2021.

This general overview however hides some considerable dis­parities, on at least two levels: geographic and economic.

Firstly, for mainly historical reasons, the regional scale has a particular importance in western European countries, but not for their neighbours in the east. In France, Spain, Germany, Italy, Austria, Belgium, the Netherlands, etc, regions are major actors, sometimes autonomous (especially in Spain or federal countries), and can find themselves in competition with the national level. However, in the east, when they exist, regions mostly date from the point of accession to the EU. This East- West division thus draws some strong disparities in terms of jurisdictions and resources that are particularly apparent in the management of EU funds, which are mostly national in the east, but also in terms of climate action, which is more proactive, visible and monitored in western European regions.

Next, the economic situations of European regions mean that they are very unequally prepared and armed for the transition. It is easier to build a low-carbon economy in a rich, urban, ter­tiary region than it is in a coal-mining region, where the often depleted economy centres on fossil fuels. The European Just Transition Mechanism attempts to address this challenge by helping the most vulnerable regions, such as Silesia in Poland.