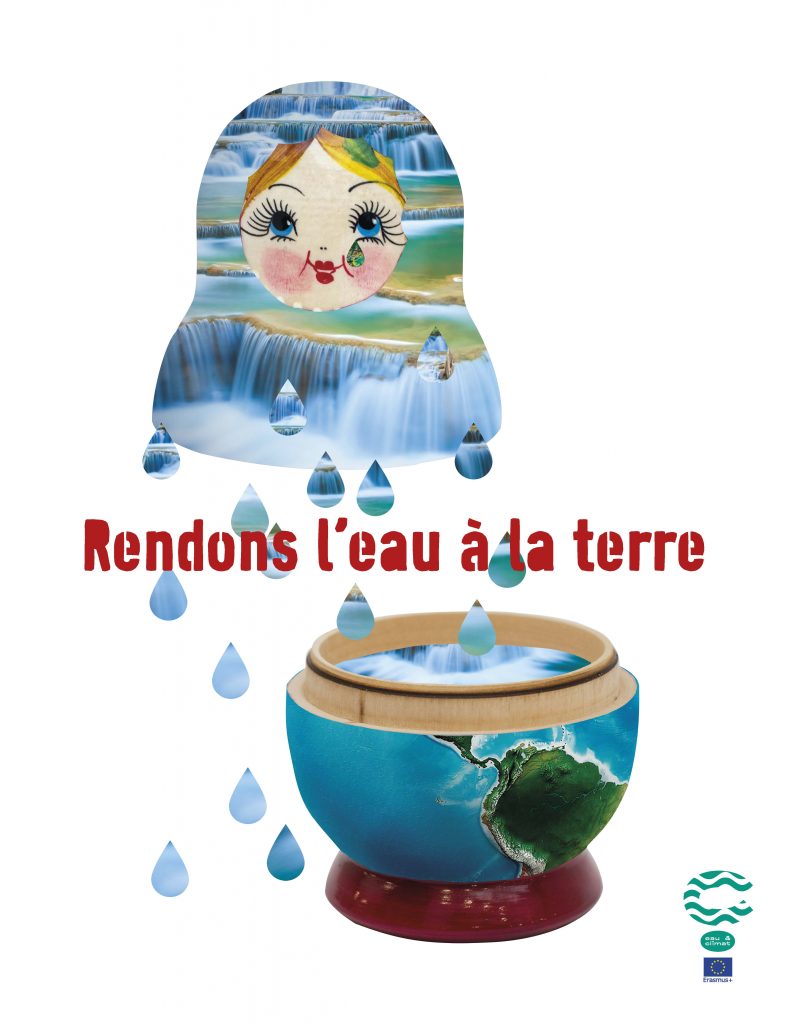 "An Image bank for action" is a project that aims to contribute to the mobilisation against causes and effects of climate change and to reach the goal of 2 degrees in 2100, set by COP 21. Share the images of this visual petition throughout your networks!

What is it about ?

Climate Chance is partner of this project and will share images all along COP24 and after.

Non-profit organisations are free to publish and share all these pictures and to send some images to be added to the petition, and thus contribute to the mobilisation against climate change. Only mention the name 2degrees-petition and the name of the authors of the picture used.

Message from the project carriers: We call on creators from all countries to form a huge visual petition, to contribute against causes and effects of climate change and to reach the goal of 2 degrees in 2100, set by COP 21, also known as the Paris Agreement signed by 196 countries.  Each visual message in this petition can expose the causes, the gravity and urgency of the situation or call for mobilisation and concrete action.  These images can take the form of posters, photos, animated images, illustrations, comic, press drawings…

This visual petition is accessible online in it’s entirely on 2degrees-petition.com, it will be used as an image bank by associations, NGOs, foundations or institutions, for their actions in all their forms: exhibition, banners, meetings or conferences’ sets, or to flood social networks. The petition will also be sent to the secretarial office of the United Nations Framework Convention on Climate Change (UNFCCC).

— The petition is open to all professional creators or students.
— Each creator uploads his or her images to the visual platform following the procedure in place.
— The image will be visible in the following 24hours.
— The visual will be added to the petition and is also automatically sent to the United Nations Framework Convention on Climate Change (UNFCCC)
— The number of visuals is unlimited.
— The dissemination of this collective petition is free.
— The images may be used freely, in the context of actions or non-profit information by institutions that wish to do so.
— The visuals will be captioned Visual petition 2degrees-petition and the name of the creator.
— The images are property of the creator and are protected by copyright laws if they are used to generate income. This usage will have to be negotiated with the author.

These visuals are to be used and disseminated.