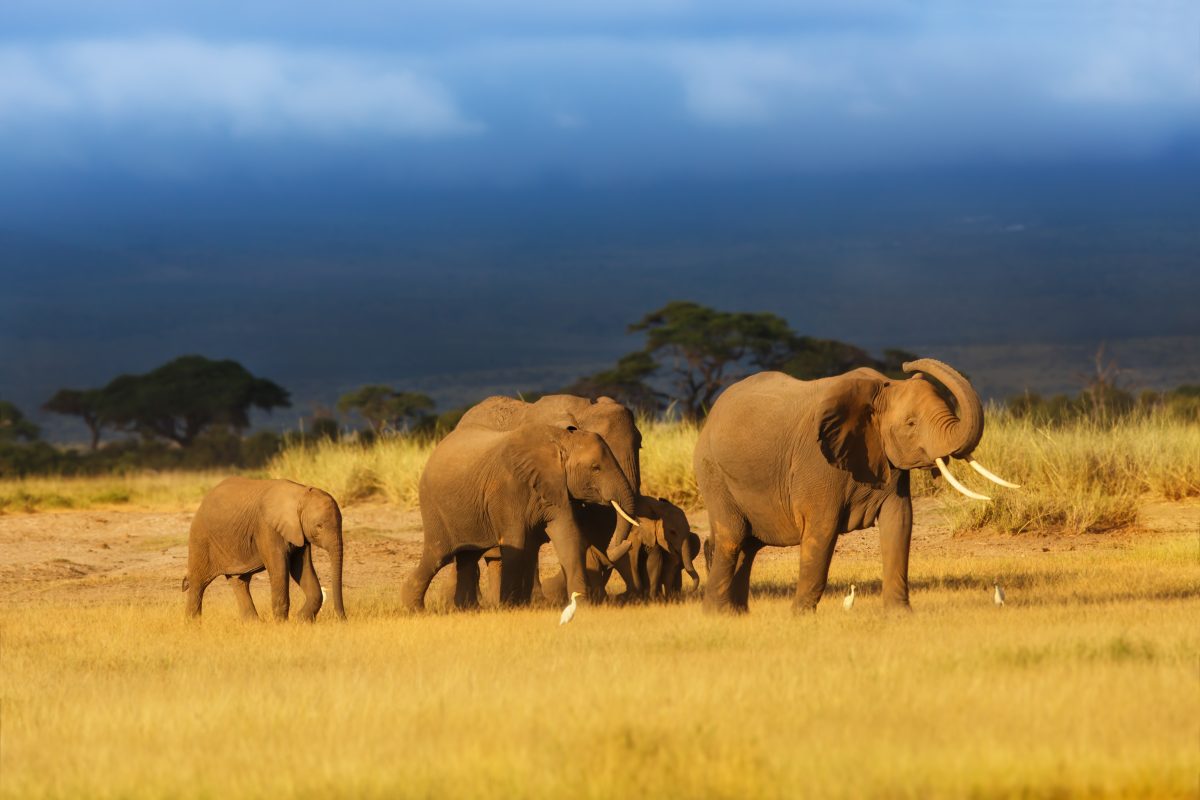 Launch of an International Biodiversity Coalition

A new multi-actors initiative for biodiversity

Climate Chance is launching a platform for mobilization around the issue of biodiversity in Africa.

In a field where initiatives are multiplying, it will be a tool for coordination, exchanging best practices, and capacity building; it will also feature a continent-wide mapping.

The Coalition also aims to mobilize funding to accelerate the renovation of old corridors or the development of new ones. The goal is to explore the possible linkages between the actions related to the fight against climate degradation, specifically within the forestry domain.

The first demonstration project will take place in Guinea,

More information about the international biodiversity Coalition.
Find here the interview of Anne Raimat, Director of Biodiversity at Climate Chance, in the eMag of climate action in Africa
Other
news
All news
By continuing your visit to this site, you agree to the use of cookies for audience measurement purposes.
DeclineAccept