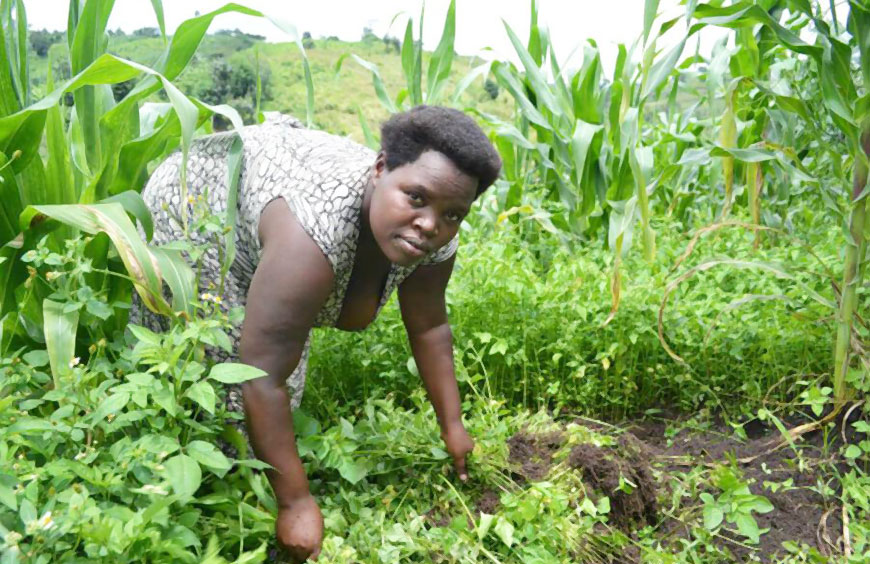 Women in Africa play a critical role in farming and rural economic development, making up more than half of agricultural workers and growing up to 90% of the #food.
And, according to the World Bank, if equal attention were paid to female farmers as is paid to male farmers, productivity in Africa could rise by more than 22%, putting more food on markets, income in the hands of #women and food in the mouths of children.

But women face particular challenges, such as access to training, credit and markets.
This leave no doubt that respecting the basic rights of women, especially in rural areas in Africa, is by far the most effective means of fighting hunger and poverty in a sustainable way.

To have economically develop the Akute-Ajuwon region.

More can be done to equip the farmers

We are a west African based non- governmental organisation interested in Health, Education, Socio-economic and Community impacting initiatives.
We have been working to create awareness of non
-communicable diseases that take the lives of millions of people in Africa yearlyWe work with frameworks that help to develop social economy, welfare and general well-being of deprived people in the societies.