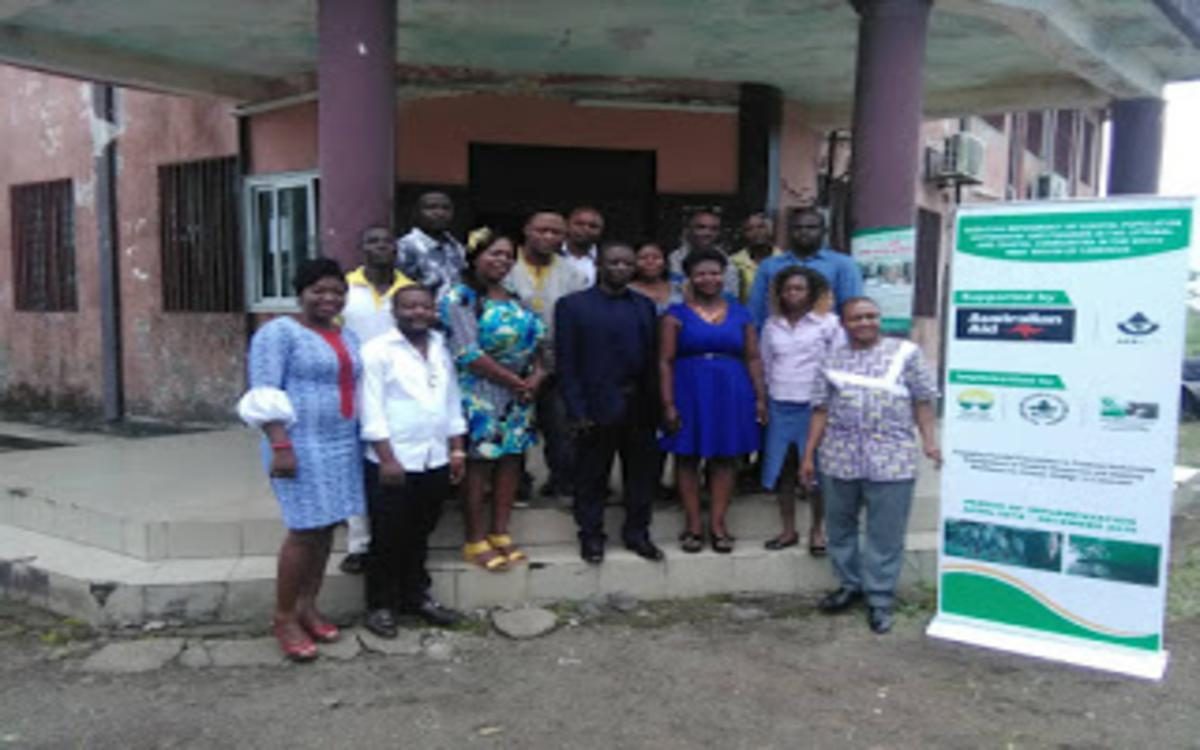 IUCN (2001), reported a global crisis in the marine environment, highlighting the need for urgent action, with 10% of the world’s coral reefs, irreparably degraded and half of the world’s coastal mangroves cleared and converted to other uses. However, there has been insufficient progress in addressing these impacts, and recent assessments: despite numerous government pledges, biodiversity loss is accelerating in most regions of the world (IPBES, 2019)
Overfishing, coupled with damaging fishing practices,have led to reductions in many of the world’s major fisheries, along with significant habitat destruction. These effects are also seen in coastal ecosystems, notably on mangrove ecosystems. These ecosystems have benefits as natural carbon sinks, but they also play a key role in natural adaptation. They reduce the impacts of storm surges and coastal erosion and thus have key ecosystem service benefits. This study reports on one such example, where the interaction of human activity is exacerbating climate risks, with the felling of mangrove trees for use in fish drying. The study has considered new approaches for reducing climate risks as well as addressing underlying development pressures, with an analysis of the introduction of renewable energy as fuel for fish drying.

Scientific research on the efficiency of renewable energy in fish drying in order to curb the destruction of the mangrove wood for fish smoking.

Use of hybrid solar dryer to dry fish in 3 hours as opposed to 48 – 54 hours using the traditional oven.