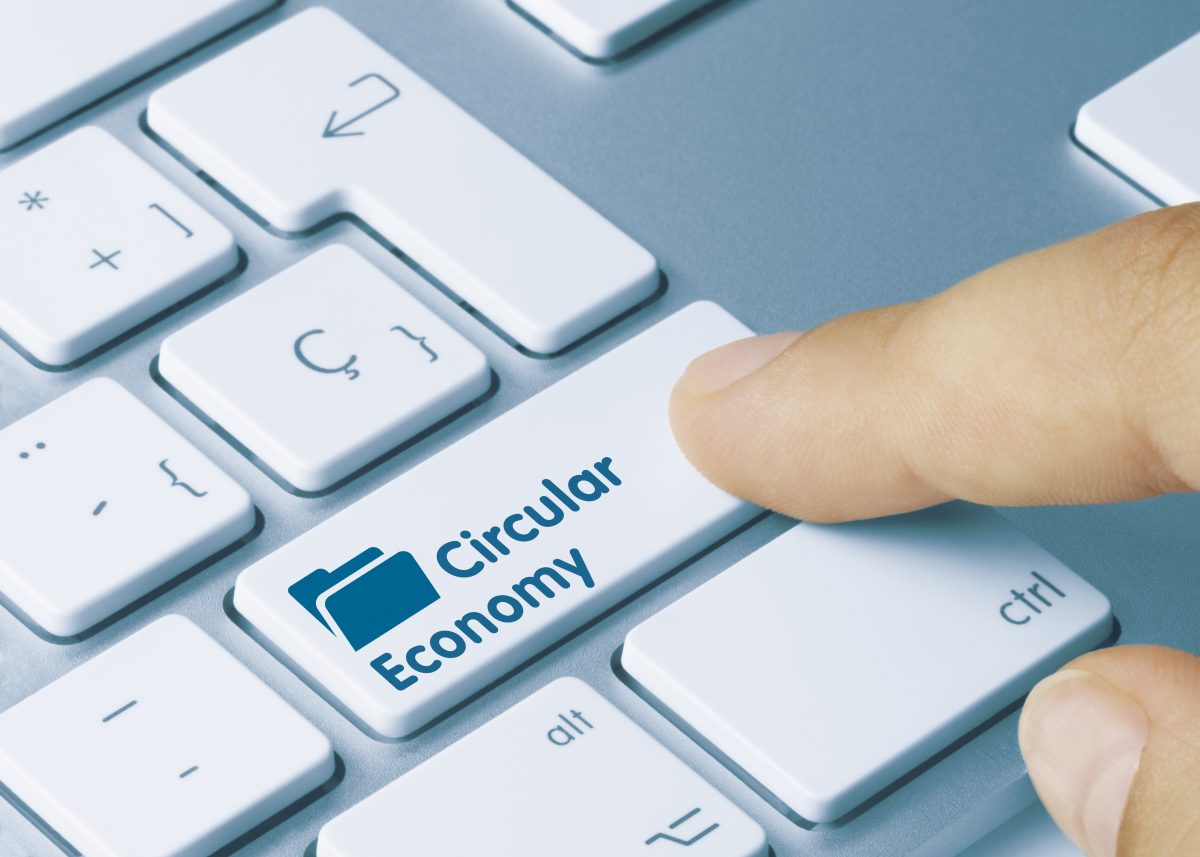 The Earth is getting warmer, that’s a fact. According to the UNDP, in the last 30 years there have been three times as many natural disasters and five times as many economic losses related to these events, with the most vulnerable populations paying the highest price. The climate emergency is felt and risks reaching the point of no return. Between rising temperatures, melting glaciers, the multiplication of devastating storms and hurricanes, etc. , the picture is not very encouraging.

This is due to human production and consumption habits that are detrimental to nature, for example, the construction and housing industries’ large-scale deforestation, pollution of fauna and flora, the spread of greenhouse gases, etc. Because of their energy consumption when used, electronic products generally have a considerable impact on the environment. In addition to the environmental pressures linked to device use, a country’s energy production methods will also generate impacts linked to the greenhouse gas (CO2) emissions responsible for global warming.

In addition to polluting the countries where they are produced, electrical and electronic equipment (EEE) also contribute to the environmental degradation of southern countries. As second-hand goods, they are increasingly exported there, where the waste of some becomes a resource for others through the circular economy. Its purpose is to transform waste into raw materials for reuse or reintroduction into the production process and thus give it a second life. The circular economy is described by the “law of the three Rs”: reduction, reuse and recycling (sometimes reduction is replaced by repair). For DEJONG (2014), the “circular” economy is at the heart of waste management strategies in developed countries. Does this management of waste have no consequence for the countries of the south, specifically for the Ivory Coast?

The Ivory Coast is not on the fringes of the above-mentioned reality; in recent years it has seen an increase in the volume of second-hand electrical and electronic appliances in its market from the northern countries. What is the link between climate change, the circular economy, and the distribution of used EEE in the Ivory Coast? What are the advantages and perverse effects of the circular economy on this distribution? What is the impact of the rise of this activity on climate change in the Ivory Coast? These are the questions that this article seeks to answer.

The objective is to highlight the correlation between climate change, the circular economy, and the distribution of used EEE in the Ivory Coast. The methodology was based on both a quantitative and qualitative approach using documentary research, direct observation, interviews, and questionnaires as data collection tools. It should be noted that the distribution of second-hand used EEE contributes to the creation of informal trades in addition to being useful for the populations that use them. However, the lack of support and supervision measures for this activity leads to a deterioration in health and environmental conditions. This contributes to exacerbating greenhouse gas pollution and the degradation of flora and fauna, and consequently climate change.

Showing the impact of the circular economy on the distribution of electrical and electronic equipment in the Ivory Coast.

Census of the volumes of used EEE in the Ivory Coast, identification of the approximate number of players at the heart of the activity, etc.

This project is funded by myself, PhD student in geography.

The Institut de Géographie Tropicale/ Institute of Tropical Geography (IGT) is dedicated to university teaching, research and publication. Located at the Felix Houphouët Boigny University in Abidjan, the IGT aims, in particular, to conduct and coordinate thought, fundamental and applied research in geography in the Ivory Coast, and to ensure the training of executives in geography for higher education, secondary education, the administration of territories and local authorities, etc.