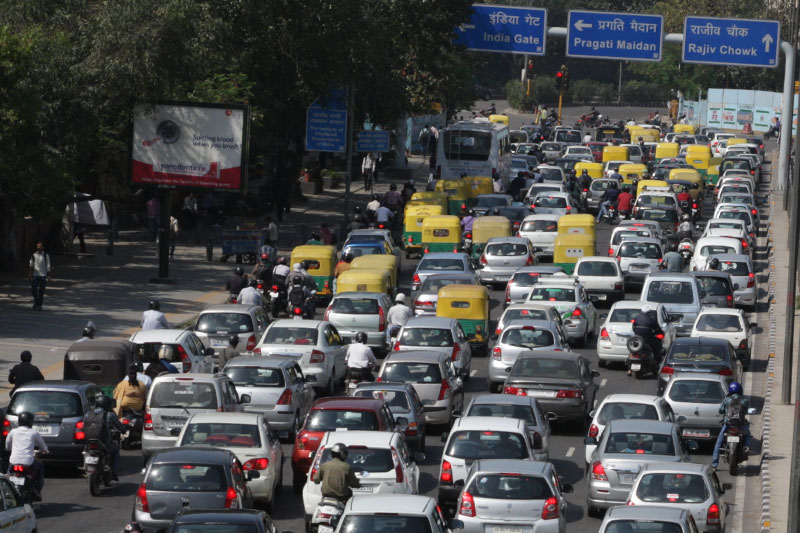 The Global Fuel Economy Initiative (GFEI) was set up in 2009 to work with governments and other organisations to support improvements in the average fuel economy of new vehicles.   It does this through: After starting with four pilot countries, GFEI is now providing support to over 65 countries around the world. The Global Fuel Economy Initiative promotes the introduction of cleaner, more energy efficient vehicles in developing and transitional countries. While most developed countries have auto fuel efficiency policies in place, very few developing and emerging economies have formally adopted such standards. The objective of the GFEI is to help stabilize greenhouse gas emissions from the global light duty vehicle fleet through a 50 per cent improvement of vehicle fuel efficiency worldwide by 2050.
Objective

The Global Fuel Economy Initiative (GFEI) works to secure real improvements in fuel economy, and the maximum deployment of vehicle efficiency technologies across the world.

Quantitative results
GFEI’s latest analysis, published in January 2017 for the years 2005-2015 indicates that on average global fuel economy improved by 1.5% a year - from an average fuel economy of 8.8 litres of gasoline equivalent per 100km travelled in 2005, to 7.6 litres in 2015 - saving fuel, and reducing carbon emissions. This has saved 1.5 EJ per year, equivalent to the total energy use of Italy - compared with a scenario of no fuel economy improvements in new vehicles since 2005.
Qualitative results
The Global Fuel Economy Initiative provides capacity building support to countries - so that almost fifty countries have now completed a 'baseline' analysis of the average vehicle fuel economy in their countries, with over twenty already completing policy recommendations or proposals. GFEI also produces research papers, provides training and facilitates policy discussions.
Financing

The project was supported by funding from the European Commission, GEF, and the FIA Foundation.

Vehicle fuel economy improvement has slumped to just 0.2% in advanced economies, and slowed globally to 1.4% between 2015-17. Learn more in our latest report with @IEA & @TheICCT: https://t.co/nI2iQkK1gD pic.twitter.com/8N4W433F3H

website
Sheila Watson
Deputy direcctor, FIA Foundation
S.Watson@fiafoundation.org
FIA Foundation. The FIA Foundation is an independent UK registered charity which supports an international programme of activities promoting : as well as funding motor sport safety research.
Discover more
projects
Back to map
By continuing your visit to this site, you agree to the use of cookies for audience measurement purposes.
DeclineAccept