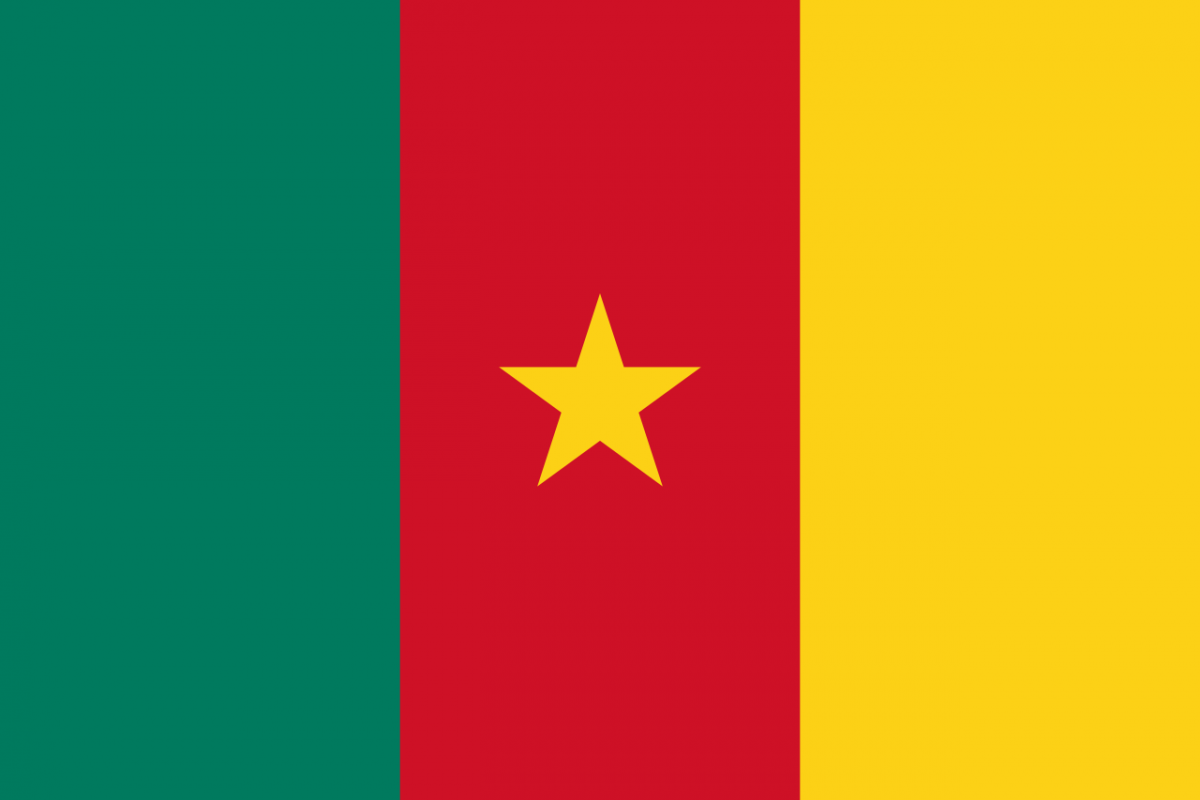 Climate change is a major environmental problem for the African continent, particularly in predominantly agricultural regions, leading to profound changes in the framework and life system of agricultural producers in the rural localities in West Cameroon’s Mifi region. This study presents empirical evidence that demonstrates the local knowledge, perception and adaptation to climate change of smallholder farmers in the region.

Data was collected using qualitative and quantitative methods in the three districts of our study area, primarily the Mifi region. The criterion used for respondent selection was their activity, i.e. agriculture in rural areas. We therefore worked with farmers, public figures, heads of agricultural sectors, MINADER support staff, and staff from the various projects and programmes present in the field.

Strategies are both individual and collective; individual strategies include agricultural calendar modifications, use of enhanced seeds, expansion of cultivated areas,  and off-farm activities such as trading, handicrafts and small livestock breeding. Significant relationships exist between perceptions of irregular rainfall and changes in sowing dates. Collective strategies are tontines and organisation into cooperatives/commune initiative groups (CIG).

The employed adaptation strategies, which remain essentially reactive and unplanned, are limited by material, financial and technical constraints, as well as access to information. Knowledge of climate perceptions and adaptations is a key entry point for other agricultural actors and policy makers to identify how and where to build the adaptive capacity of smallholder farmers to cope with climate variability.

Analyse the agrarian practices of small producers in the Mifi department through their perceptions of climatic variations and their adaptation strategies.

More than 75% of farmers are now informed about climate change adaptation strategies.

Farmers are no longer adapting their agricultural practices to climate change in a haphazard way.

The organisation works for the promotion of development in West Cameroon.