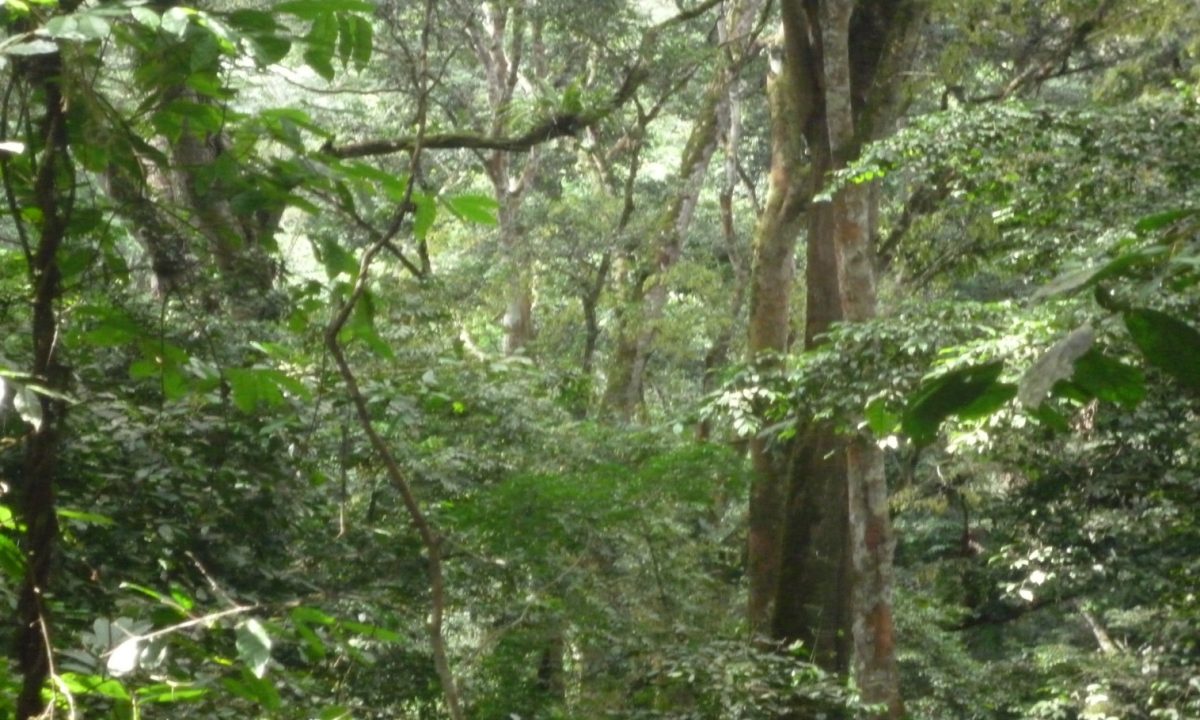 In the Democratic Republic of the Congo, the large-scale exploitation of organic resources in protected areas, such as the Virunga National Park (ViNP), the Okapi Faunal Reserve and the Mont Hoyo Nature Reserve, is causing considerable loss of fauna and flora biodiversity. Armed militias, disrupting conservation activities, exploit the area by illegally cutting timber for energy and construction, using slash-and-burn agriculture, burning charcoal, and also poaching protected species.

This project was born in light of these observations, with the aim of reducing human pressure on forest resources, while improving the socio-economic living conditions of local populations. Implemented activities seek to reduce deforestation and the abusive use of natural resources, as well as contributing to the population’s food security through the establishment of permanent garden activities. These activities include alternative solutions or mitigation measures, such as:

Significant growth of 25% in the beneficiaries household income.