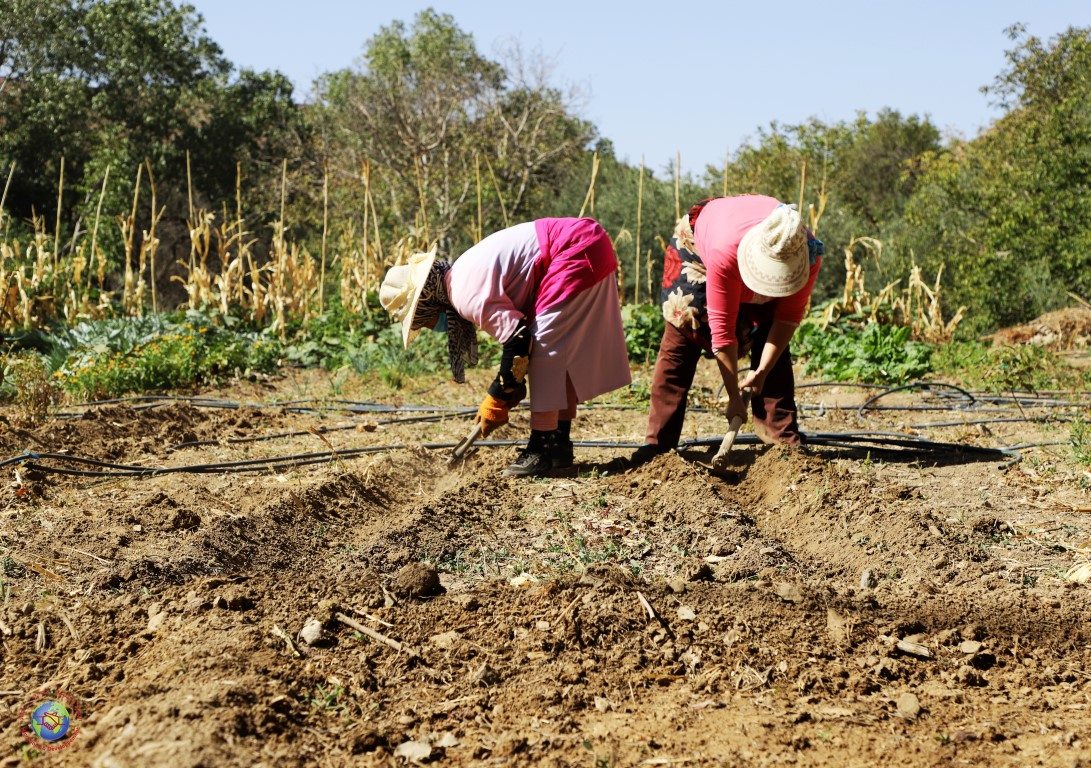 The goal is to articulate agrarian communities and rural communes as actors of an innovative land governance for an agro-ecological transition (ACACTAE) in the Siroua mountains, Souss-Massa region: Enhance the potential of the territory by preserving the agro-ecosystem through an ecological intensification of agriculture and livestock farming. The ACACTAE project seeks to act against the degradation of the natural resources of the Siroua mountains in Morocco by establishing a dialogue and rules of use applied by all, for an agro-ecological transition of the territory.

This project was financed with the support of the The French Development Agency, the Léa Nature Foundation, and PMF-PNUD 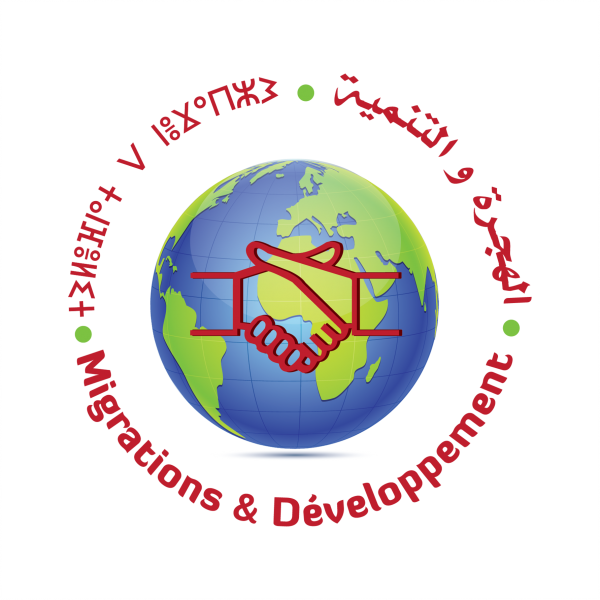 M&D is a Franco-Moroccan association, created in 1986 by migrants to carry out development actions in the first villages of the Souss-Massa region. The association has progressively evolved from a development association to a development support association, ensuring facilitation and guidance for local actors, always on the basis of support for initiatives arising from local energies. Thus, M&D positions itself as a “catalyst” in order to stimulate the dynamics of actors and contribute to change through innovation.

The main activities are structured in 4 main poles:

The RCs (Rural Communes) of Assaisse and Siroua: The two communes involved were informed and involved throughout the activities. They have made commitments, particularly with regard to land tenure, the development of know-how and the sustainable use of water resources.
The ACs: The Agrarian Communities, made up of the local population, were the target groups of this project. They are defined through the 5 ethnic communities or tribal structures that make up the territory and are recognised as such by the population.