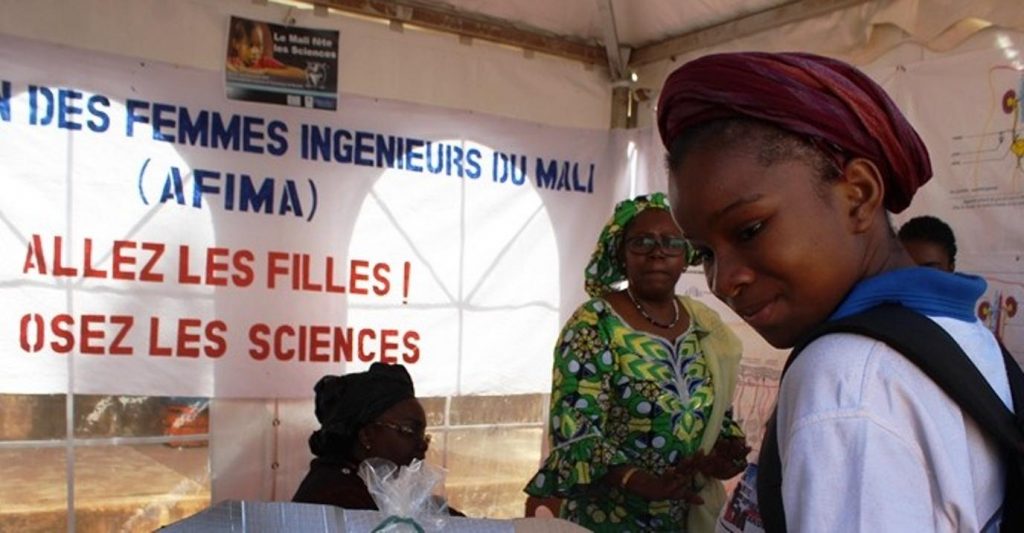 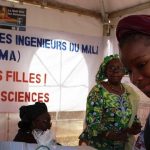 The integrated Solar Cooker project is an initiative led and put into place from the Association of Women Engineers of Mali (“Association des Femmes Ingénieurs du Mali / AFIMA”) in order to promote production techniques and technologies for integrated solar cooker in houselholds and mainly in rural areas.

In Mali, needs in energy in preparation for meals are covered about 90% by wood. With a consumption rate of woodfire at 1.35kg per day per person – the need to cover the whole zone is 29 959 T of wood per year. This means emitting around 14 980 T of CO² per year.

In all areas, it’s possible to see an over-exploitation of wood potential especially around large cities. The pressure on resources and the decrease in rainfall has degraded an

In all zones, over-exploitation of wood potential is observed, especially around large cities. The pressure on resources and the decrease in rainfall have the effect of degradation and desertification. Thus, from year to year the forest becomes savannah and the savannah is degraded into desert.

Mali’s government has already launched reforestation projects. After the awful impacts and effects of droughts, population are confronted by great fuel difficulties. Wood resources once abundant have almost all disappeared.

Traditional technologies for cooking food are still being used. Women in rural areas are obliged to carry heavy loads of wood over long distances, this is a threat for their health and also shortens their available time for economic activities.

To train over 3000 women from 2 regions on the use of production techniques and technologies for integrated solar cooking with the long term goal of them teaching other women to do the same.

Community trained on the subject of renewable energies. For Women’s trainings, entrepreneurial techniques of prospecting and renewable energy outreach has been put in place.

The project was funded partly by technical partners and personal fundings of the association. 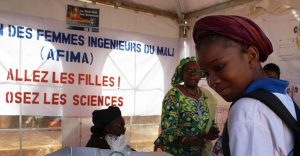 The main activities and objectives of the Association for Women Engineers are: