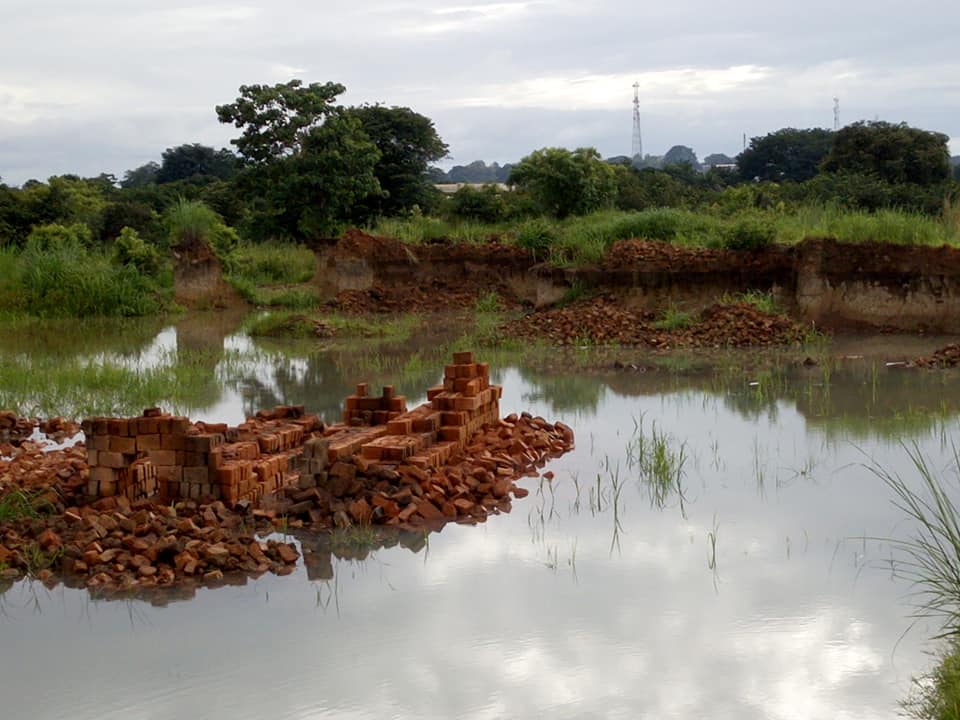 The Niger River is one of the largest rivers in West Africa and has its source in the Forokoniya massif, in the Faranah Prefecture. This ecological heritage in the urban commune of Faranah is in a very advanced state of degradation due to anthropic activities in general, but more particularly to the proliferation of the manufacture of clay fired bricks on the banks of the river causing the drying up of the river and its tributaries, silting up, narrowing of the bed, disappearance of the fauna and flora, and open excavation.

To contribute to the reduction of the negative effects of anthropic activities on the Niger River and its tributaries in the Faranah prefecture.

The project is financed by our own funds (insufficient) for the start-up and implementation, from October 2020 to April 2021