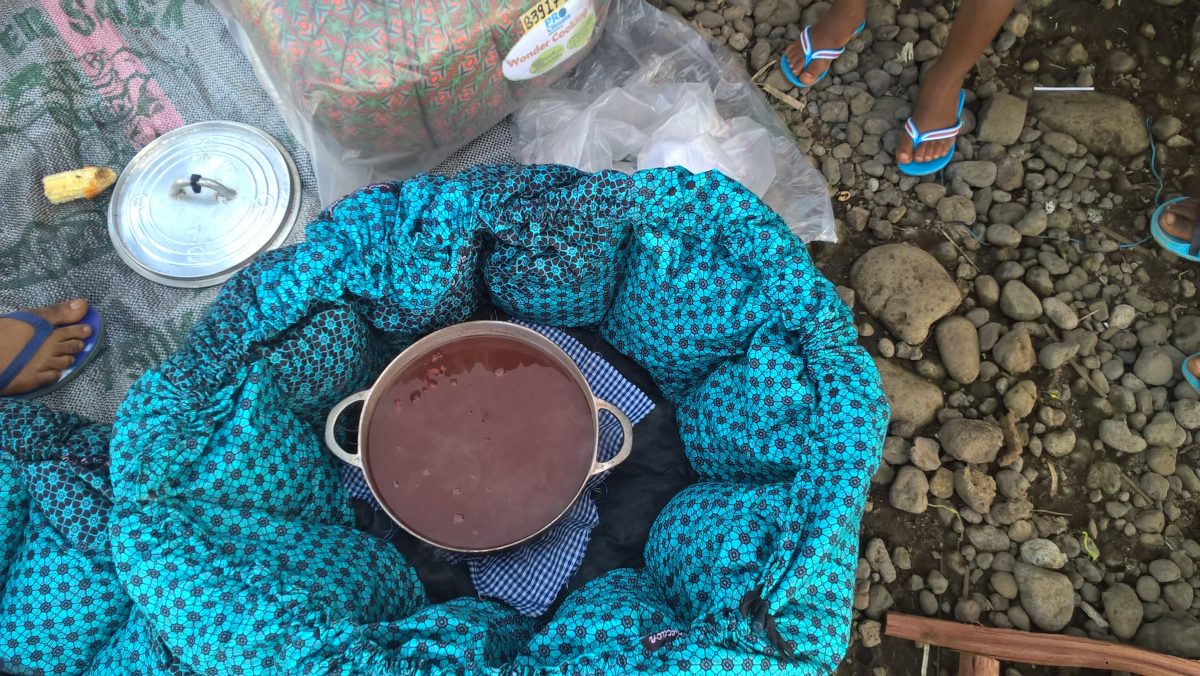 This involved a pilot phase which entailed sensitization of the local population, identifying interested persons and assessing the fuelwood consumption in 480 households before, and during the use of the bag. The results of these assessments were used to establish a baseline on the fuelwood saving potentials of the bag within households in these regions and hence smoke reduction into the atmosphere. The potential socioeconomic and ecological benefits of the bag were also established. The project is presently at its implementation phase envisaging the distribution of 6000 bags in 6000 household within these regions.

The project is a Gold Standard Verifiable Emission Reductions (GS VERs). The buyer of the GS VERs to be generated by the project is the German development agency Bread for the World(BftW), who pays a share of the purchase price upfront to facilitate the production and distribution of the cookers as well as Pro Climate International's operations related to the project.