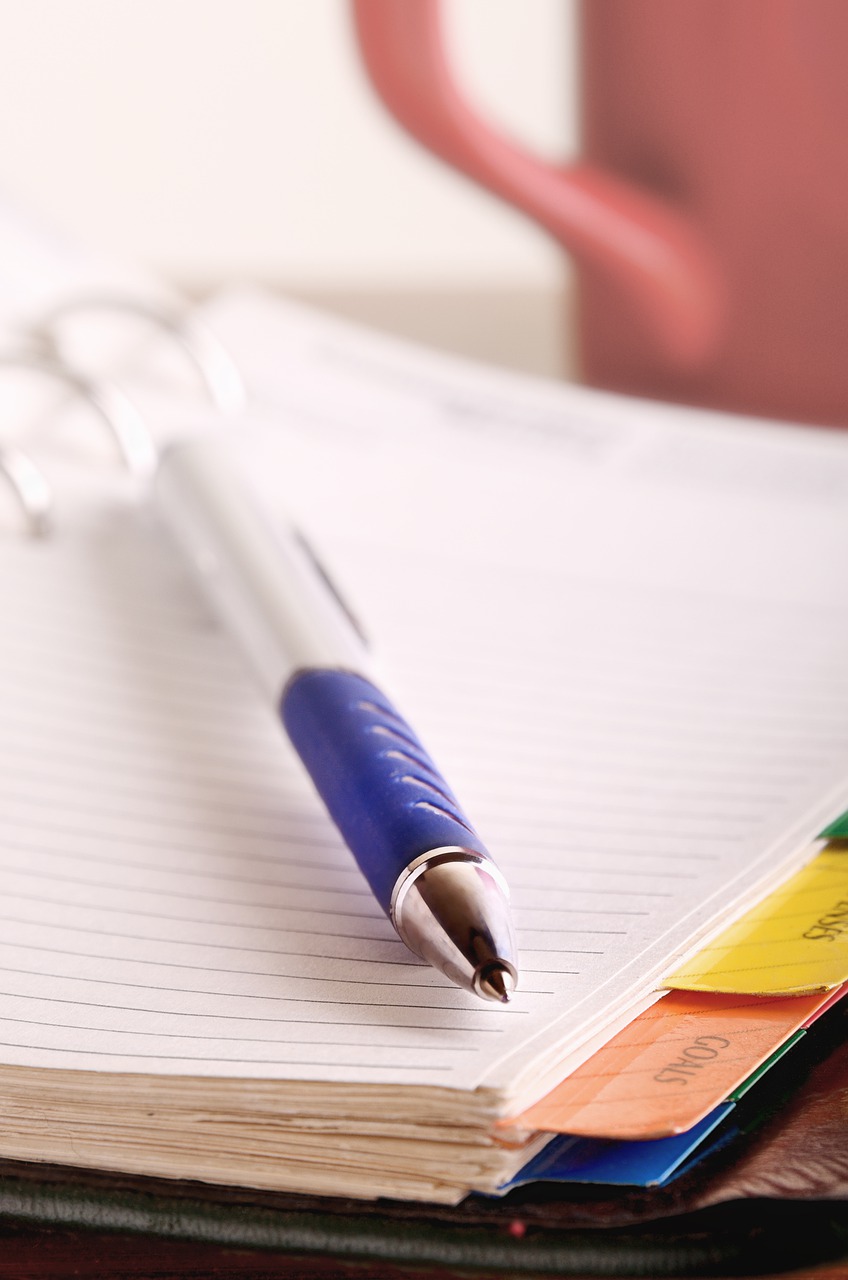 The ‘Flip Project’ is a project to enhance debate on social issues and governance.

The Flip Project is managed by Flipknowvation Limited and NewZambian Innovations

The project has produced ‘Flip Magazine’ the first edition was out in October 2012 with subsequent editions in production published quarterly.The project start-up was supported by Hivos.
The cartoon magazine ‘Flip’, was the first of its kind for Zambia with cartoons as primary content and focussing on social, economic and political issues with a satirical slant. The Kavundula Weekly Newspaper also presents a first in Newspaper design, content and innovation. The newspaper is built on a foundation of people’s diverse voices sourced from various social media. It acts as a bridge between digital and print media, ushering in a new age of citizen journalism. The backbone of the publication is not trained journalists but a collation of social media tweets of news and commentary on issues at the core of Zambian society.

The purpose of the project is to promote dialogues on climate change from a wider audience. Climate change discussions are technical and scientific and the use of art, cartoons, illustrations simplifies the content into an easier to understand subject across cultures, ages and barriers.

So far the exhibition which begun on 17th May, 2019 closes today on 20th May, 2019. There have been at least one hundred visitors since the launch

New Zambian innovations, a non-profit Non-Governmental organisation, duly registered pursuant to the Societies Act, Cap 119 of the Laws of Zambia and having its principal place of business at No. 70 Godfrey Chitalu Road, Nyumba Yanga, Lusaka.