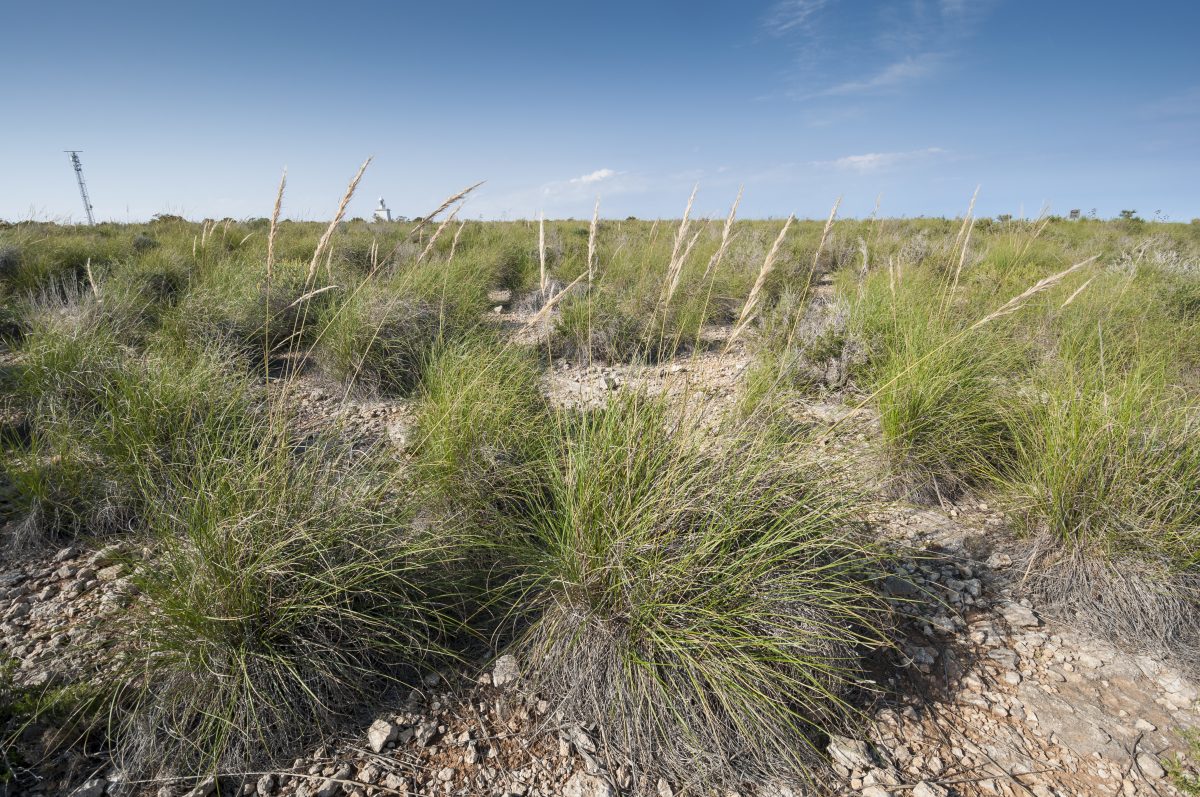 The project aims to contribute to rehabilitating fragile ecological systems: stipa tenacissima and the Atlas pistachio tree (pistacia atlantica) in the Ain Sefra region, for their preservation and multiplication, as they are emblematic and some of the most threatened species; the steppes of stipa tenacissima (Alfa) have lost 94% of their surface area since 1978 (Hourizi et al, 2017). These species are considered to be medicinal, pastoral and industrial plants. The objective is to establish a seed bank (pastoretum), as a means of defense, implementing the same ecological conditions as the rangelands concerned by the rehabilitation. Furthermore, seedlings produced in the nursery will be transplanted in the pastoretum in large numbers in order to create a favourable environment for the multiplication of live seeds, to motivate biodiversity, and mitigate climate change and degradation. The remaining quantity will be sent to the local communities involved in the project, with a view to widespread dispersal in the intervention zone for their conservation and preservation.

Contribute to the rehabilitation of the stipa tenacissima plants and the pistacia atlantica, Mount Atlas pistachio tree, two endangered species in the region.

The organisation’s mission and objectives are: