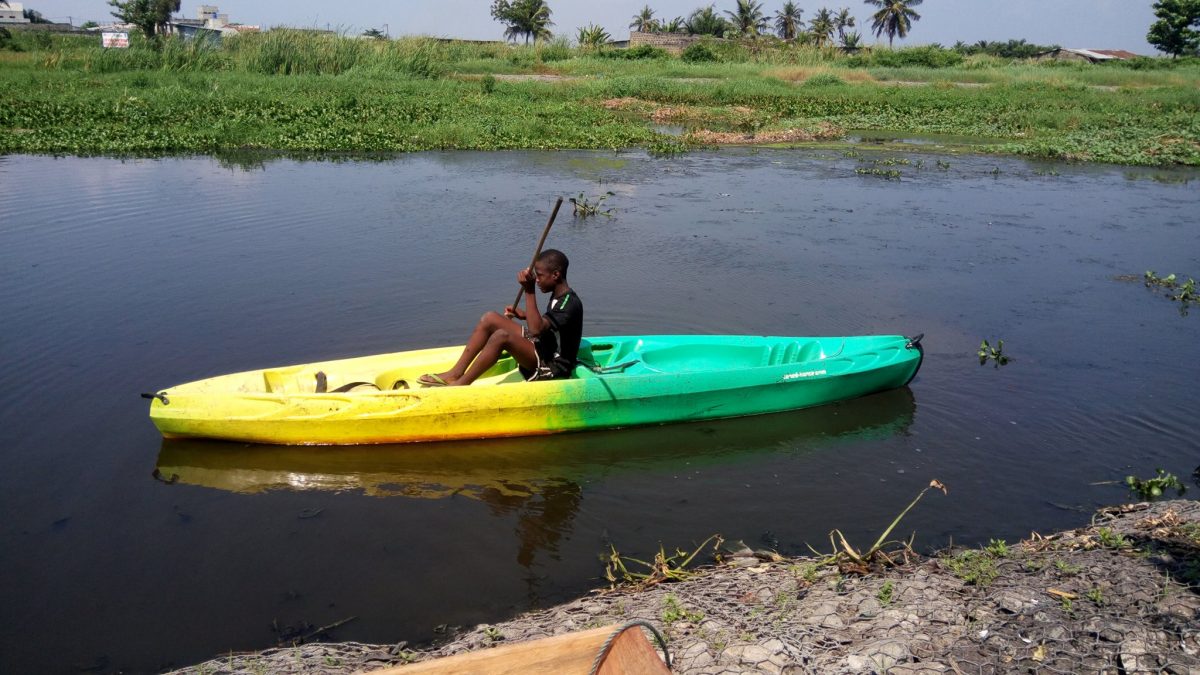 The Fifadji swamp is one of the last refuges of biodiversity in the heart of the city of Cotonou, where the future of more than 672,000 inhabitants is currently at stake. This swamp belongs to the dense hydrographic network of Cotonou, consisting of Lake Nokoué, the Cotonou lagoon and the marshy extensions formed by the coastal cordons. The swamp currently covers 40 hectares of non-constructible areas and carries rainwater at an azimuth of 70° from Togbin to Lake Nokoué (eastern complex of the Ramsar 1018 site). The Fifadji swamp covers seven of Cotonou’s thirteen districts, including the 6th, 7th, 8th, 9th, 10th, 11th and 13th.

Despite human influence linked to the anarchic extension of the city, the Fifadji marsh remains home to an extraordinary biodiversity of aquatic flora and fauna. It is nothing if not original, a refuge whose conservation and management will bring renewed interest in green employment and self-sustaining development of Benin’s largest metropolis.

For these reasons, the project aims to put an end to the proliferation of harmful human activities, such as the dumping of waste, open defecation, extension and filling of improvised dumps, etc., which dangerously compromises the survival of this ecosystem in the heart of the city. Since January 2017, actions have made it possible to mobilise local residents for the preservation and restoration of the remaining biodiversity dependent on the Fifadji marshland. References have been made to:

The site will be managed with a vision of circular eco-energy creating energy autonomy. The project will have the merit of turning the Fifadji swamp into an attractive green lung, where nature will gradually regain its rights in the city for the benefit of urban communities and West African tourists.

Transform the Fifadji swap into a centre for the preservation of biodiversity heritage and an ecotourism attraction providing sustainable green jobs and profits for the city.

Citizen participation through collection of small financial contributions on social networks and direct contact with resource persons and volunteers. 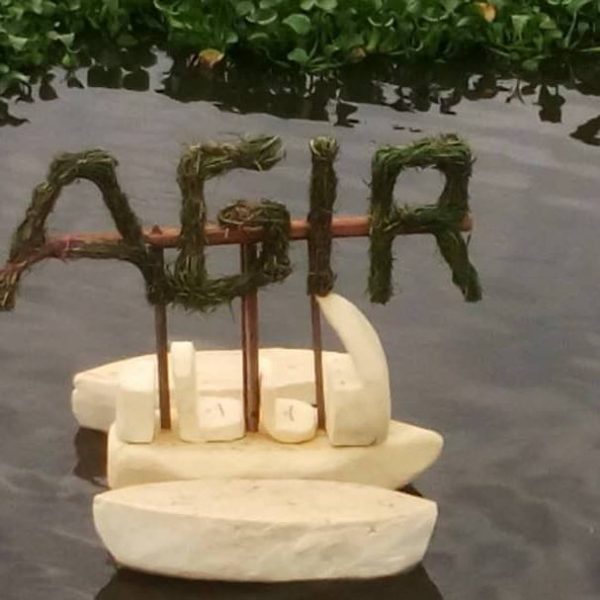 The mission of AGIR is to enable science to be at the service of citizens so that immediately available natural resources in each terroir can be identified and properly valued allowing human communities to benefit from them for as long as possible. The strategy of citizen mobilisation and engagement creates a synergy favourable to a form of conservation and management lasting as long as the communities subsist.