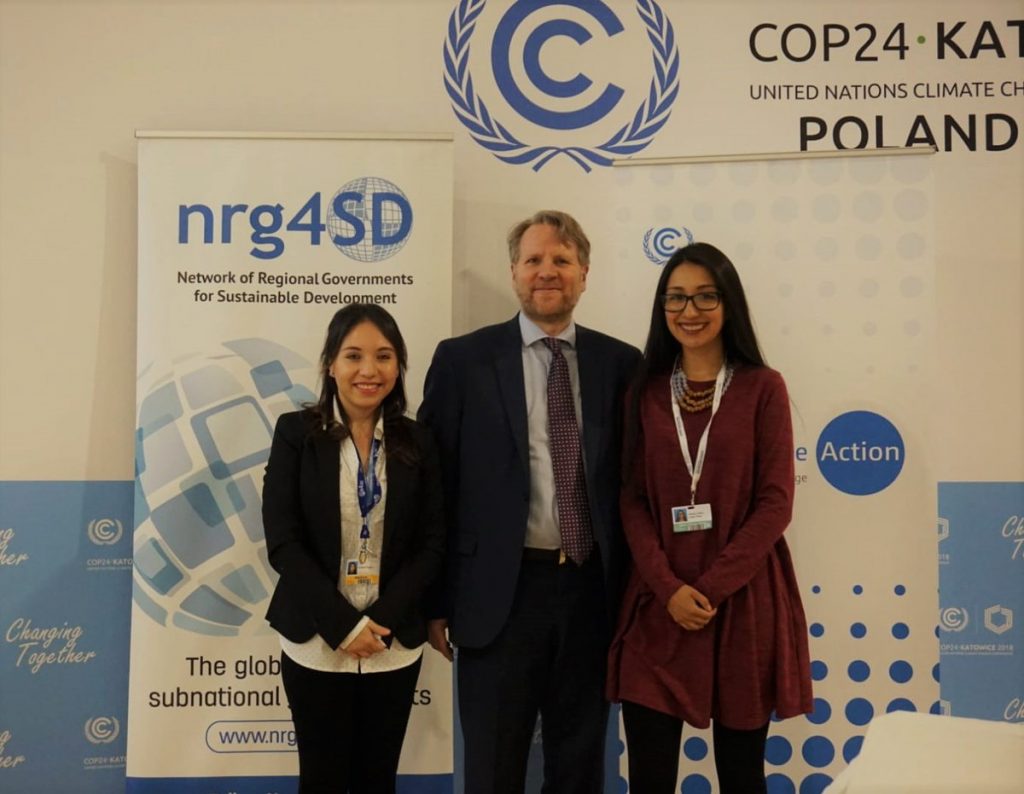 The first global initiative for regional governments to take concrete action, cooperate and report efforts on climate adaptation.   Driven by the governments of Rio de Janeiro and Catalonia, RegionsAdapt was launched on 3 December 2015, alongside COP 21 in Paris. It is open to all governments situated between the local and national level from across the world, regardless of their size or stage of implementation of their climate policy. Since its launch, the initiative grew from its 27 founding members to almost 70 signatory participants, which represent a combined population of more than 295 million inhabitants from 26 countries on 5 continents. The RegionsAdapt initiative is a global framework to inspire and support regional governments to take concrete action, collaborate and report efforts on climate change adaptation. With their participation regional governments join an ambitious group of governments pioneering in climate change adaptation, having the opportunity for extensive communication with other governments and thereby learning best practices and share solutions to certain challenges. More specifically, RegionsAdapt is a platform for:   The initiative has seven thematic areas:
Objective

To inspire and support subnational governments to take concrete action, collaborate and report on climate adaptation.

Quantitative results
Qualitative results
RegionsAdapt has been the thematic of multiple side-events that nrg4SD and its members held at major conferences – such as COP22, COP23, and the ICSD 2017, among others. Moreover, RegionsAdapt has also been included in many global coalitions, such as the Marrakech Partnership on Global Climate Action (MP-GCA) of the UNFCCC, the UN Sustainable Development Knowledge Platform, and the Climate Initiatives Platform of the UNEP DTU Partnership, and counted on the dissemination efforts of organizations like ORU-Fogar. In addition, the initiative provided inputs from the perspective of regional governments to the UNFCCC on several occasions, especially through the Nairobi Work Programme and the Yearbook of the MP-GCA, as well as through other several direct submissions to the UNFCCC.
Financing

website
Vanessa Pulgarin
Project manager
regionsadapt@nrg4sd.org
regionsadapt@nrg4sd.org
The nrg4SD (Network of Regional Governments for Sustainable Development) is a network of subnational governments that shares common interests in climate change, biodiversity and sustainable development. It was established in 2002, at the World Summit in Johannesburg, and today has over 50 members from 26 countries in 4 continents. The nrg4SD is the only international network on sustainable development matters representing solely subnational governments.
Discover more
projects
Back to map
By continuing your visit to this site, you agree to the use of cookies for audience measurement purposes.
DeclineAccept