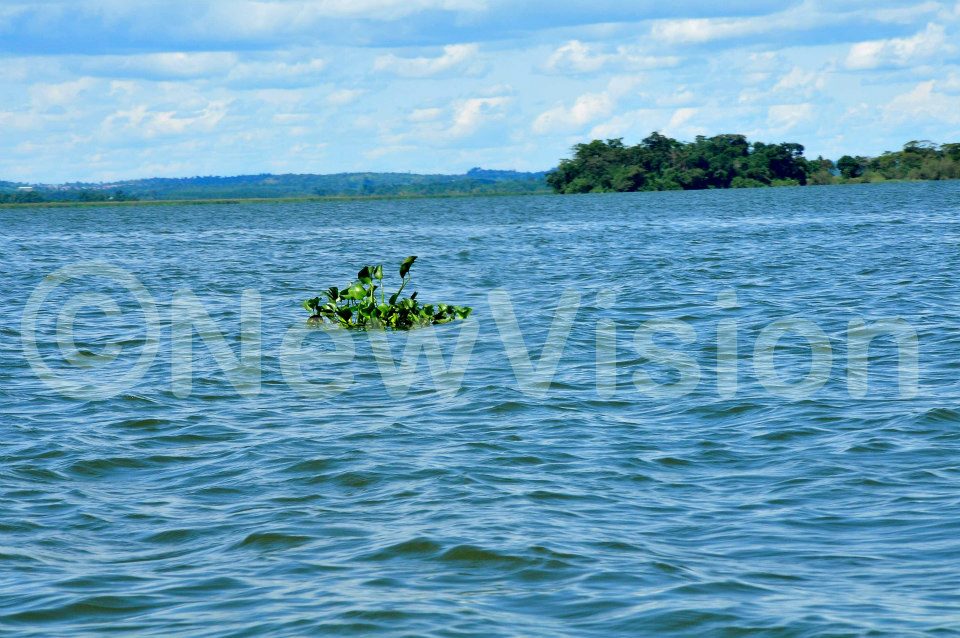 The Save Lake Victoria project was initiated in 2013 to highlight the deteriorating state of Africa’s biggest fresh waterbody whose basin is home to some 40 million people. The one-month project (April 2 – May 6, 2013) investigated and exposed the major threats to Lake Victoria and provided practical options to prevent the death and eventual disappearance of the largest tropical lake that provides direct livelihood to some four million people.

The project started with observation and identification of the key challenges affecting the lake whose shoreline is shared by the three East African countries – Kenya (6%), Uganda (43%) and Tanzania – 51%. The National Environment Management Authority – NEMA (https://www.nema.go.ug) was contacted to provide expert opinion and additional information on the threats: Lake Victoria is an important transport route linking the three East African States, is a reservoir for at least four hydropower stations along the Nile, provides water for industrial and domestic use, and regulates local climate (https://www.africangreatlakesinform.org/article/lake-victoria).

New Vision identified some of its best journalists, and had NEMA train them before they were deployed to execute the project. Day Two Journalism approach was used in relaying the stories with extensive engagement from ordinary citizens to inform them of their role in either aggravating or mitigating the problem. In-depth features, documentaries and expert opinions on solutions were then published, and/or broadcasted across all New Vision media platforms – print, broadcast and online. The major threats to the lake were identified as deforestation, land use change, wetland degradation, as well as discharge from urban areas, industrial establishments, and farmlands.

Investigate and highlight the deteriorating state of Lake Victoria, and call for action to prevent its destruction, and eventual complete disappearance.

The project was fully funded by the company.

Incorporated in 1986, New Vision Printing & Publishing Company Limited (New Vision) is Uganda’s leading media house. It is a multimedia business housing four newspapers, three magazines, five television stations as well as six radio stations spread across the country. It also has a robust Internet publishing facility, digital and SMS platforms, commercial printing, advertising and distribution services that enables her products to reach a varied audience in any part of the country, and beyond. Most importantly, it is the only local media company listed on the Uganda Stock Exchange.

With a team of highly professional staff, New Vision has undertaken a number of projects either independently or in collaboration with strategic partners as part of its corporate social responsibility of enhancing society. With its multimedia platforms, state-of-the-art printing equipment, and highly professional and motivated staff, the company provides a one-stop centre for a mass media campaign reaching out to a variety of audiences in the most convenient medium, and in languages they understand best. Because of its positive editorial policy and transparency in operations, Vision Group has over two decades of experience in implementing media campaigns aimed at advancing society.

Save Lake Victoria, implemented in partnership with the environment watchdog – the National Environment Management Authority (NEMA,) is one of the many initiatives aimed at advancing society. The other most impactful corporate social responsibility projects New Vision has implemented over the past decade include:

New Vision has received commendation and won several accolades as a result of implementing the projects. For instance, in 2013, New Vision became the first newspaper in Uganda to win the World Young Reader Prize from the World Association of Newspapers and News Publishers (WAN-IFRA) for the NiE project. The award-winning project was a partnership between New Vision and Water Aid Uganda aimed at improving water, sanitation and hygiene (WASH) in Ugandan schools.