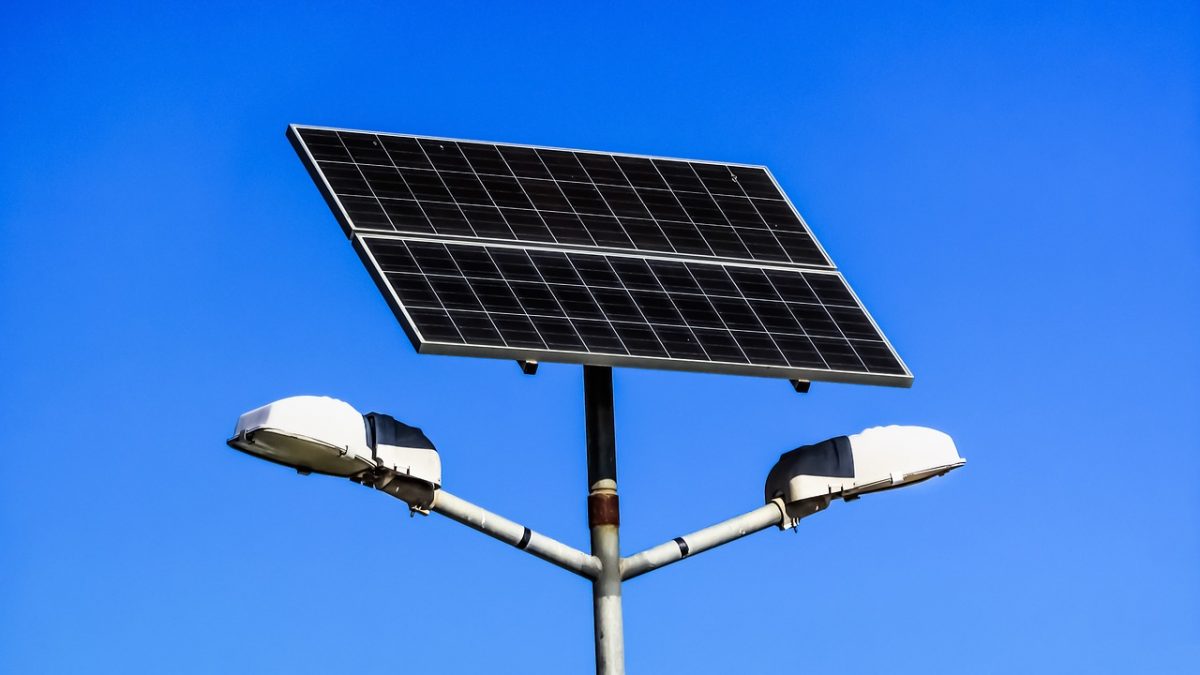 Given the low density, far-reaching distances, low energy consumption and majority rural population, this Columbia’s university project is proposing the establishment of the Solar Crane & Kob (SCK) business to sell an LED solar lantern (single 3W bulb with up to 310 lumens) with multiple USB ports for charging cell phones and other small appliances (e.g., fans and hair dryers).
Due to a lack of a fully functional financial ecosystem for rural areas, a mobile-money “pay-as-you-go” (PAYG) financing mechanism using cell phones will be set-up – considering nearly three-quarters of the population own one. There is a high average solar radiation rate throughout the year in Uganda creating an environment conducive for this product to operate efficiently.
Once the front-end production, distribution, and an integrated debt financing network have been established with a wide array of rural households, “Upgrade” products will be introduced incrementally: an at-cost smartphone (generate new customers building positive credit); a solar fridge (limited refrigeration storage, potential for co-branding with Uganda Breweries Limited (UBL)); a solar drip irrigation system (agriculture-dominant economy facing more frequent extreme droughts ); and a solar cookstove (over 95% of Ugandans use solid fuels for cooking, an in-door health hazard and pollutant).
As regard partnerships, SCK is seeking a partnership with the Ugandan National Resistance Movement (NRM) Government in the form of a “Road, Power and Education” initiative that capitalizes on shared ambitions for rural infrastructure build-up and at-cost electrification. Then, the second partnership is with the Ministry of Health and the Ministry of Education and Sports in the form of a grant to buy and sell a subsidized kit to Ugandan mothers – as 4 in 5 Ugandan girls don’t attend high school and educated mothers are more than twice as likely to educate their children.

Propose the establishment of the Solar Crane & Kob.

Independent research for a class in the M.S. Sustainability Management program, managed through The Earth Institute.