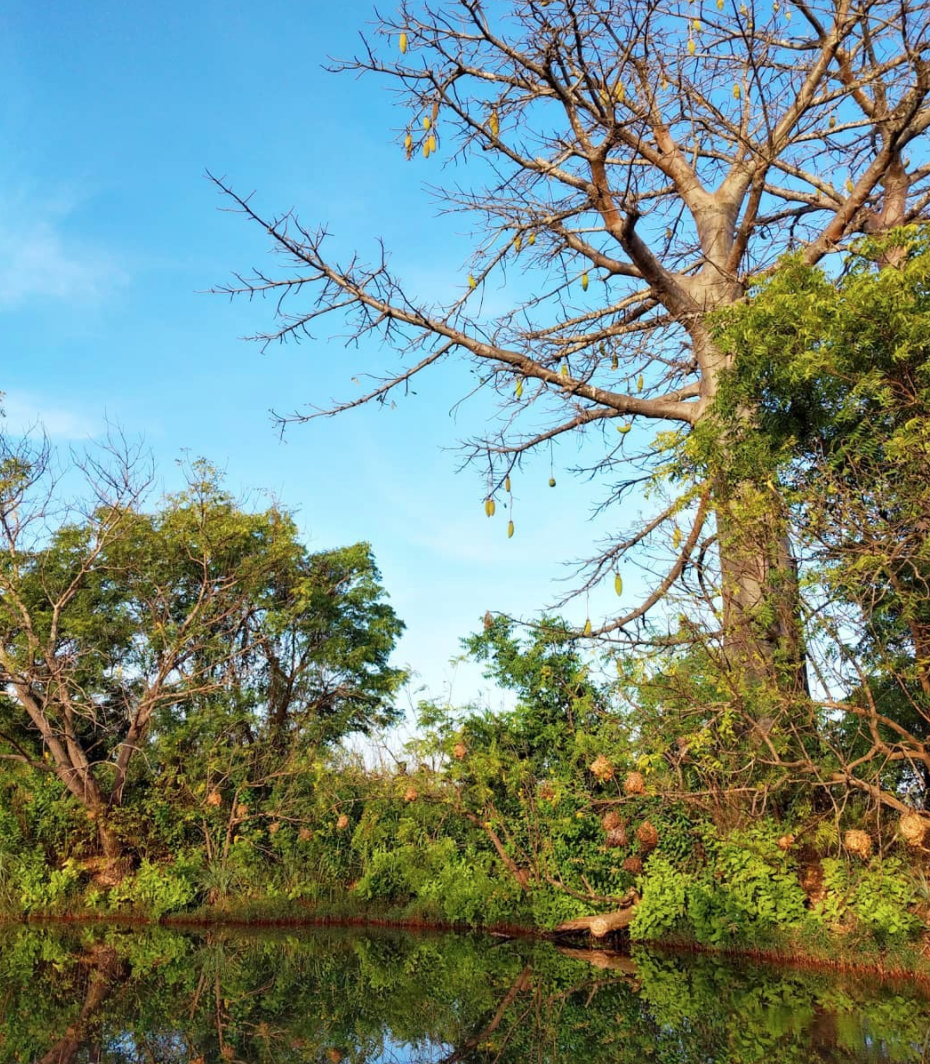 Creation of the first botanical conservation site in Senegal and nonexistent until now in Senegambia in neighbouring countries.
The planned complex, based on preservation and environmental education, intends to decline other activities that respond to several United Nations SDGs.
To participate in the environmental education of the young generations of pupils and students of the area.
To create activity in a relatively isolated sector, to instil professional vocations (training, handicrafts, valorization, ecotourism).
Contribute to the repopulation of the village of Boulogne which had deserted the village and has only been back for 4 years, this project intends to open up the area.
Reflected response to the impoverishment of soils in the long term and the deforestation and monoculture of cashew trees
Relaunch of rice cultivation in the area.

To create the first botanical conservatory of Senegal in Casamance, on a site of 36ha already acquired (in finalization of extension to 100ha). This project based on the botanical conservation of the rare and or threatened species as well as the environmental education also aims at relaunching the reasoned rice growing, to collaborate with the researchers and the other conservatories throughout the world. To contribute to the valorization of local products through training, to the opening up of the area "in remigration", to reforestation, and to responsible ecotourism.

For the moment on own funds, membership fees, private donations and donations from supporters.

To use the expertise of some of our members for the conservation of the botanical heritage and the fauna of the area. To transmit to the populations the urgency to get involved through education Env. To relaunch the reasoned rice growing with the groups of women. To train in the valorization of local products. Center for access to primary health care. Collaboration with scientists and students, advice on sustainable urbanization, organization of awareness conferences, beekeeping, reception of visitors, amenity space, preservation of regional cultural heritage.

National soccer team coach Aliou Cissé, a native of the area, is a project sponsor