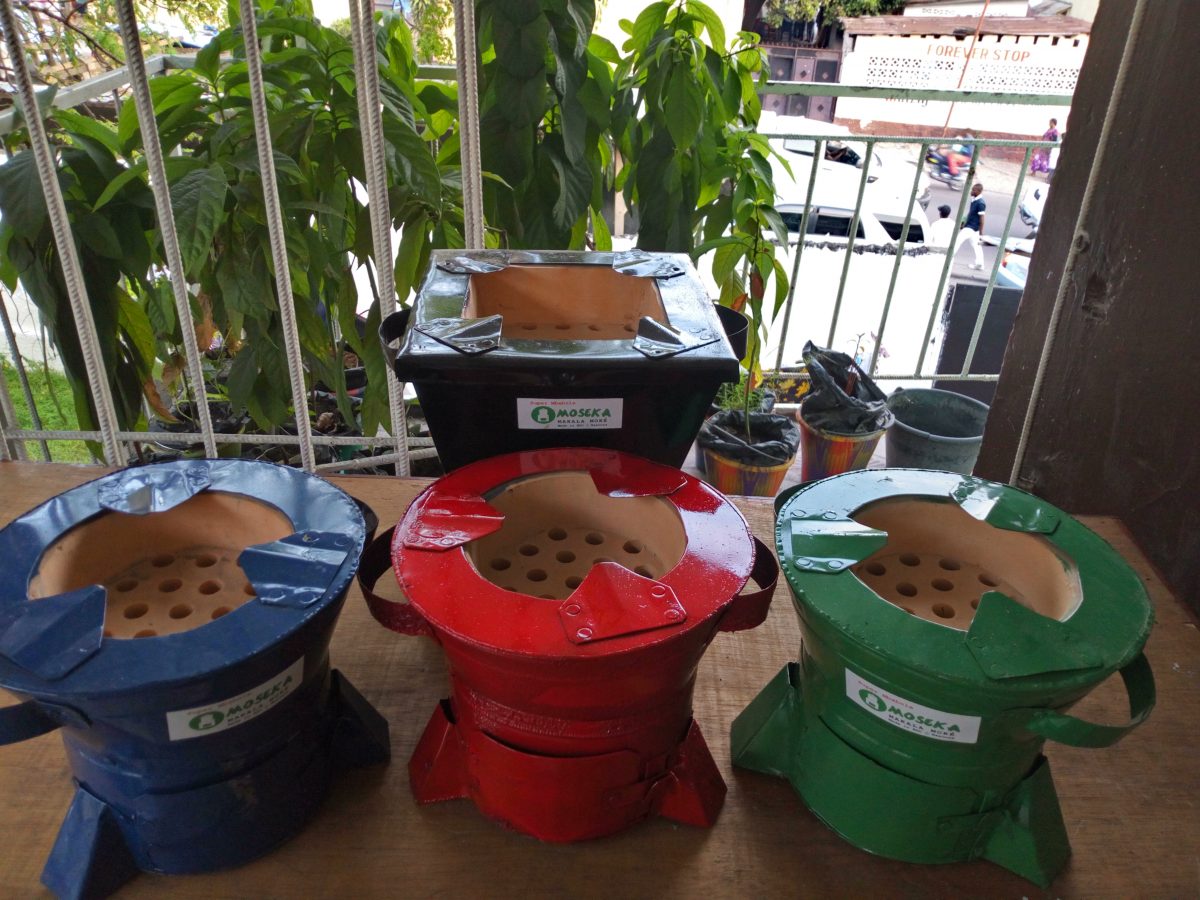 In the DRC’s development scenario, forests face potentially catastrophic deforestation and degradation. The major causes of deforestation: development of commercial and food-producing agriculture and firewood collection, will result in 12 to 13 million hectares affected by 2030. Degradation resulting from firewood collection, legal industrial and artisanal logging, and illegal logging, will affect between 21 and 23 million hectares. Net annual emissions linked to these two phenomena would thus increase from around 190 Mt of CO2 in 2007 to between 390 and 410 Mt of CO2 in 2030.

In the city of Kinshasa, 80% of consumed energy comes from wood, resulting in significant consequences in terms of deforestation. Studies have shown that, in the DRC in general and in particular the province of Kinshasa due to the lack of electricity in several communes, wood charcoal use is an important factor in deforestation; creating a situation increasingly responsible for the flourishing charcoal trade. Moreover, high poverty levels and lack of employment opportunities favours this easily accessible and economically attractive activity.

It is within this context that the project was born with the aim to change the population’s current behaviour by commercialising and promoting improved cookstoves, a product that is financially and ecologically advantageous due to its biodegradable design. Indeed, these activities are becoming dangerous for forests and rural communities who are ready to sell off their forests, thus paying the consequences through loss of biodiversity and other associated products.

A 2014 study, produced by CERERK on behalf of ERND and funded by CODESPA, demonstrated the economic value of improved cookstoves and ecological briquettes, as compared to the use of firewood, making them commercially attractive. Therefore this project not only responds to the population’s needs, but also contributes to the fight against the use of firewood, a determining factor in the reduction of deforestation and forest degradation around the city and province of Kinshasa, DRC.

Reduce emissions related to the unsustainable consumption of wood energy.

Through our own funds. Negotiation is in progress with the Forest Investment Programme to support the promotion and dissemination of improved cookstoves in the city of Kinshasa.

ERND-Institute is an NGO under Congolese law (DRC) legally endowed by Order N° 053/CAB/MIN/J&DH/2008 and validated by the Minister of the Environment: N° 3087/CAB/MIN/ECN-T/15/JEB/2008, operating in the DRC. It promotes the vision of a built society where sustainable management of natural resources contributes to environmental preservation, and the promotion and protection of the well-being and rights of indigenous peoples, local communities, men, and women via five programmes:

ERND’s engagement is correlated with that of the DRC in the REDD process. In order to contribute to this level, ERND has undertaken several initiatives including: peat and production and marketing of improved stoves and ecological briquettes (one production unit in Bukavu and two in Kinshasa).