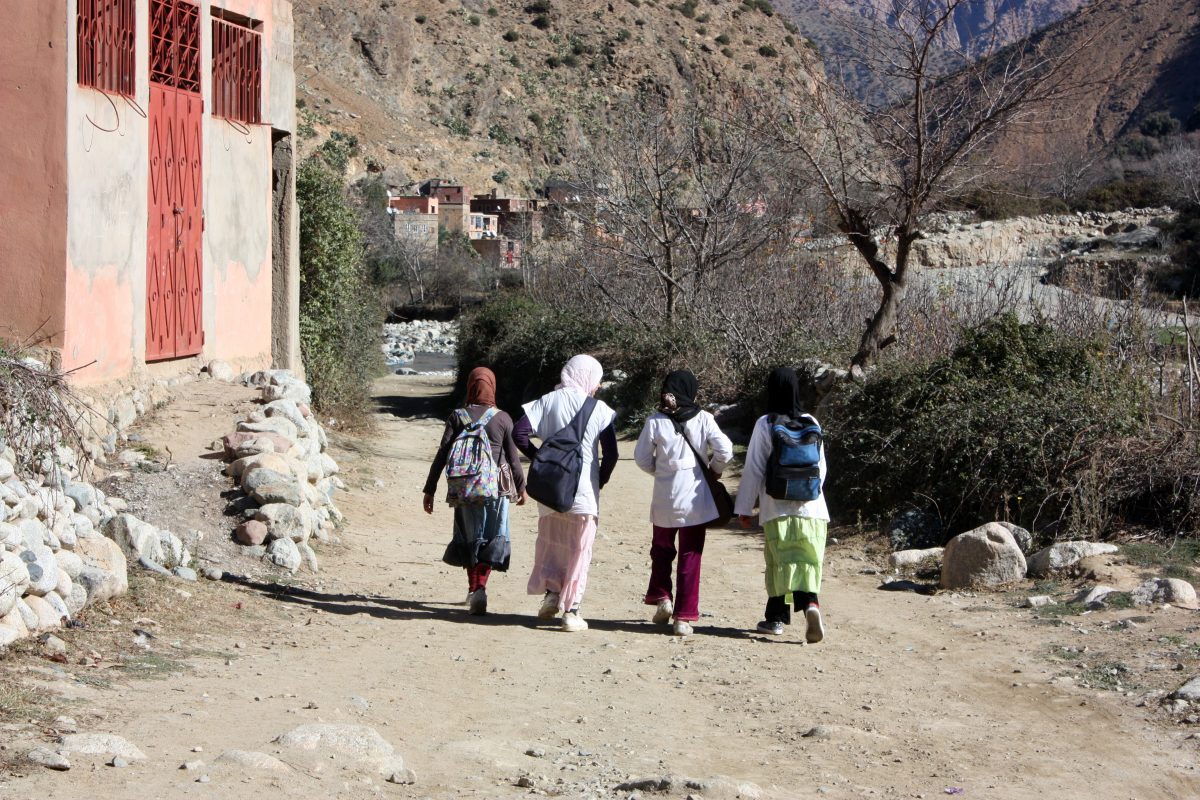 AESVT Morocco is a national non-profit association working in the fields of education, awareness-raising and advocacy. In the field of education, it advocates for improvement of teaching conditions in life and earth sciences and promotion of education for sustainable development and responsible citizenship. In terms of awareness-raising, AESVT aims to open up the general public by dealing with issues relating to Morocco’s major environmental problems on the one hand, and on the other hand, those arising from our country’s climate change nationally determine commitments (Morocco’s NDC). Within the framework of advocacy, our regional sections plead the public authorities to support the efforts made at the Souss Massa regional level in terms of mitigation and adaptation to climate change, as suggested by the Territorial Plan to Combat Global Warming.

The “At the Climate School” project is an example of action to support synergies and efforts between the Ministry of National Education, higher education, vocational training, scientific research, the State Secretariat for Sustainable Development, German Corporation for International Cooperation, and the various stakeholders (local authorities, civil society and the private sector). The project is designed to:

Strengthening the capabilities of environmental club leaders, young people and the population of the Souss Massa region in terms of adaptation to and mitigation of climate change through awareness-raising caravans.

Implementation of the At the Climate School caravan has consolidated the actions of AESVT Agadir at the regional level and its know-how in terms of sustainable development education in schools and associations:

The project is financed by the association's own funds to the tune of 44.3% and the local ProGEC/GIZ subsidy for the remaining 55.7%.

Organisation of awareness-raising caravans in schools and local authorities in the Souss Massa region as part of the “climate school” project.