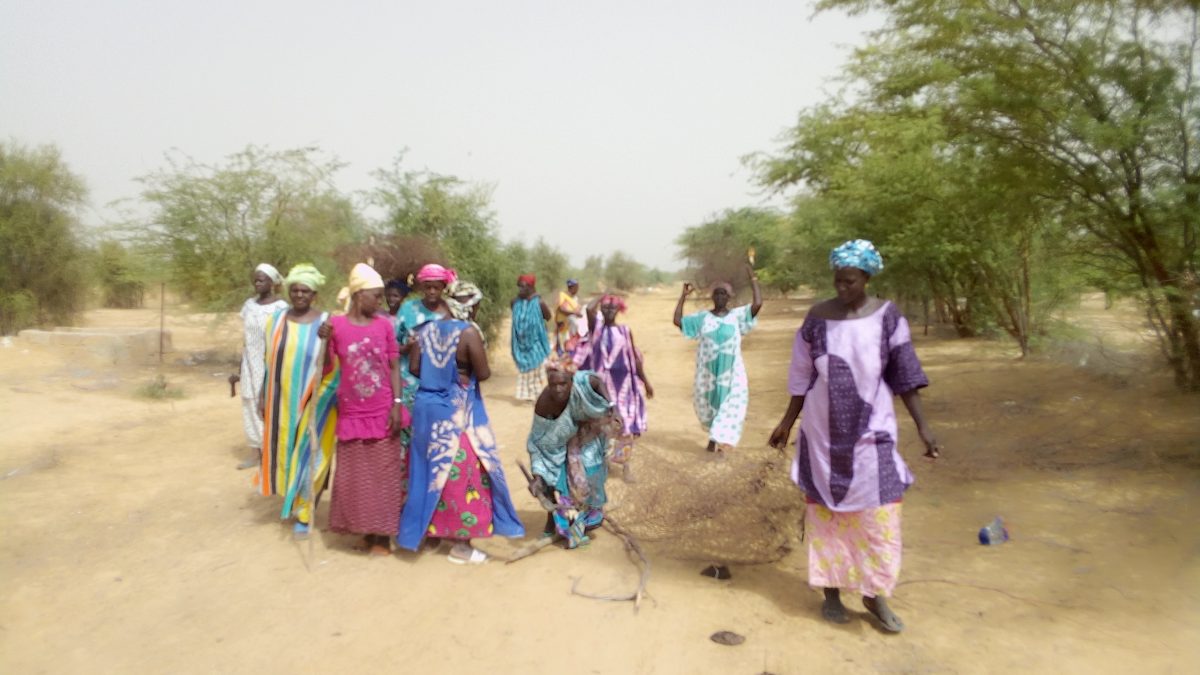 Located in the south of Mauritania towards the Senegal River, in the Trarza region, Dar es Salam is a site sheltering former repatriates from Senegal.

Climate change and development of the Senegal river by OMVS have negatively affected the lives of the population; rainfed and flood recession crops which provide food self-sufficiency have almost disappeared. Likewise, there are no longer areas along riverbanks to grow crops or cultivate rice due to invasive overgrowth of typha and persistent soil salinity, despite construction of the Diama anti-salt dam. Furthermore, although fishing activities remain on-going their production diminished in quantity and quality.

As a result of these changes, the locality of Dar es Salam, inhabited by Pular populations whose activity is mainly agro-pastoral, has been very much affected, especially women. Subsequently, they have been grouped together into a very dynamic cooperative called “Dar es Salam Cooperative” comprising a 50 hectare fenced horticultural perimeter which has been severely degraded by salinity and colonisation by typha, prosopis and leucaena.

Based on this observation, ASCOM, in close collaboration with the populations of Dar es Salam, undertook implementing the “environmental restoration and development of fodder crops” project to raise awareness of the environmental focal areas, to restore local biodiversity and improve household living conditions.

The main objective of the project is to contribute to the restoration of land degraded by salinity.

ASCOM is an NGO active in: